February 22, 2013 marks the more than two centuries age of the former President of the United States, George Washington. He was born on the same date in 1732, a man who received the title of the “Father of His Country” because he once led America into fruition under his presidency for two terms that started in 1789 and lasted in 1797. Two years after, he died of throat infection in his home in Mount Vernon, Virginia. He was heralded as a hero in his time because of his brave acts in leading the army and keeping a stable American nation during his time. Citizens of the United States have loved him for what he did for his country with people continually sharing that legacy to the succeeding generations to keep his name unfurled to the future leaders of this great nation. He exemplified the true meaning of a leader who did aim for the true meaning of service despite of the power that he held twice. He knew the meaning of responsibility, and he stood for it. As we commemorate and celebrate his birthday, let’s check these top 10 interesting facts about him that we have not yet known. 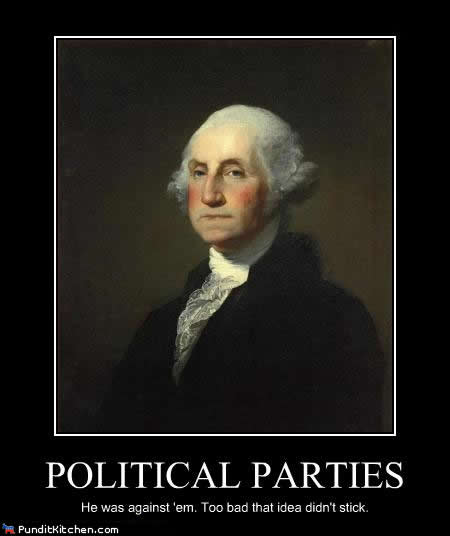 He was never associated or affiliated in any political parties when he made a decision to run for Presidency. In fact, there was none. The political teams started during his term, and when he was elected for the second time around, he stood on the neutral ground without being identified to any of the existing parties that time. He may not able to please both sides, but at the end of his second term as a President of the United States, he expressed his belief to have a unified government and gave warning about the disadvantages of a party system. He knew that it will be a source of corruption and jealousy, which became apparent in succeeding presidencies.

9. He Never Went to College 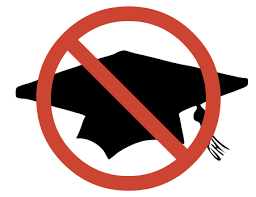 He never had the opportunity to pursue a college degree because at age 11, he took parental responsibility to his half brother Lawrence when his father died. He spent his education in Colonial Virginia, and joined the British Navy instead. Despite of the lack of opportunity to get a degree, he was known for his expertise in Math, which placed him in a surveying position.

8. His Real Birthday According to Julian calendar 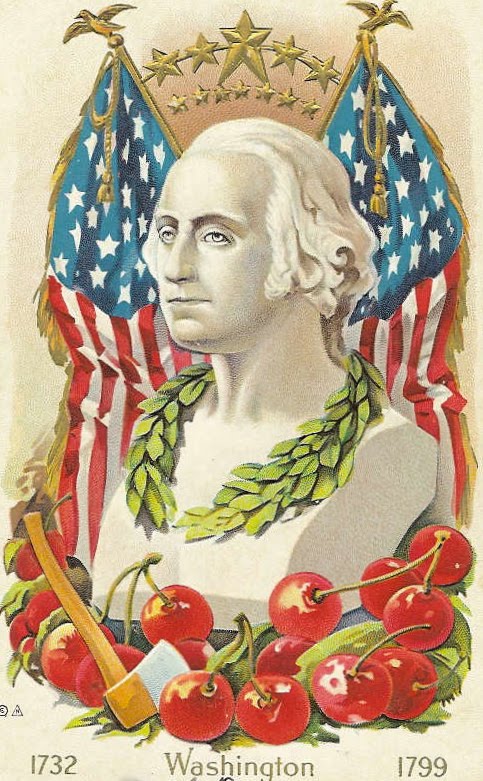 His real birthday actually fell on February 11, 1732, but because of the influence of colonization, the Julian calendar was superseded by the Gregorian calendar in 1752. From that time forward, his birth date was recognize on February 22nd instead of 11th. Nonetheless, he celebrated his birthday still on the 11th of February.

7. He never had His Own Child/Children

Before he got the big yes from his wife, Martha Dandridge Custis who had children prior to their marriage, he received two rejections from her. He met her widowed of two kids whom he took and treated as his own. Despite that they never had the chance to rear a child of their own, it never came to his mind that he had none because he felt blessed to have his stepchildren as his real kids.

6. He Never Shook Hands with People

Majority of those people who became so close to him noted that he was more serious rather than someone that you can be with if you were in a day with him. His attitude of not extending a handshake to anyone he was meeting was due to a trauma that he had when he was a child. Some have observed that whenever he would stand up that he would have his other hand hold a tricorner hat, while the other one is holding a sword. He was not comfortable extending gratitude through respectful handshakes, but he preferred to do the traditional greeting of bowing as part of the reverence that he learned.

5. The Only U.S. President Who Received Unanimous Votes

In the U.S. Election History, he was the only President who was elected twice through unanimous votes through Electoral College. He was considered as the first President of the United States who got 69 out of 69 votes on the first elect      oral votes. During that time, the casting of votes are not determined by the voice of the people, but through this process.

4. He Did His Own Accounting of Personal Expenses & Profit

Because of the hardships that he went through his life at a young age, he learned to value every penny that he earns. He personally records all of the expenses and profits he gained. Despite that he has reached a wealthy state, he refused to accept a salary of $25,000 yearly when he was elected as the U.S. President that time. Hence, to avoid any precedent on the next presidency, he had to accept his salary as the U.S. President. He was a man of integrity and reputation, and everyone was aware that he will not take advantage of the power that he gained for monetary purposes since he has attained a very stable financial state before he assumed the Presidency.

3. He Only Had Genuine Tooth When He Assumed the Presidency

He was known for his false teeth, but little that everyone knew, he had a real tooth left before he won the Presidency. Nonetheless, he had different sets of false teeth that was made by his dentist, John Greenwood. According to history, his loss of teeth started when he was 22 years old, and it’s being attributed to illnesses that he had, such as malaria and smallpox. 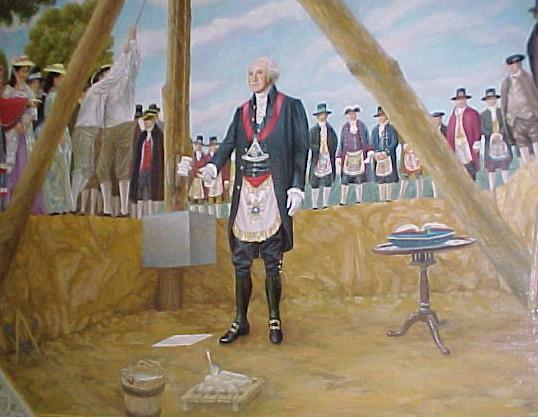 When he was a young man, he joined the Masonic Lodge located in Fredericksburg in Virginia when he was 20 years old. Since 1752 until he died, he never ceased in his Masonic duties, and he was even buried in a Masonic site on December 18, 1799 that signified his love toward his craft and profession. He was even cited as one of the greatest architects in the universe because of his unparalleled contributions and creations.

1. He never lived in the White House

He was the only President who never had the chance to live in the White House because during that time, it was being built. In fact, it was in his time that a decision was made where the White House was would be built. It’s true that he was living at Mount Vermon while he was performing his obligations as the President of the United States.

Like it? Share it!
The Top 10 Ugliest Yard Decorations in America < Previous
The 10 Best And Worst Nicolas Cage Movies Next >