10 Top Foods That Were Invented by Mistake

Some of your favorite foods might have been created by complete mistake. You might think that you’re eating a food that was done by a chef that was experimenting by a company. Sometimes a pinch of this and that isn’t always needed in order to create the perfect food. All that might be required is just a simple mistake and then suddenly a dream food comes out of that mistake.

Check out these 10 top foods that were invented by mistake

10. Potato Chips
In 1853 Chef George Crum invented the potato chips. In Saratoga Springs Moon Lake, a customer was sending lots of batches of friend potatoes to their kitchen. The customer was complaining the fries weren’t thin and not to their satisfaction. In order to try and fix this the chef sliced the last potato batch very thinly, fried then he salted them. The customer loved them this way even though it was done by accident and these are now known as potato chips. 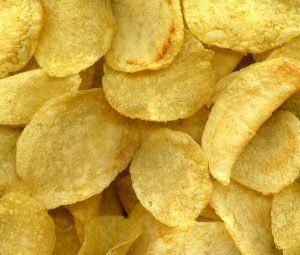 9. Popsicles
The popsicle came about in 1905 invented by Frank Epperson. Many people love the popsicle. It’s a treat that can cool you down on a hot summer day. Believe it or not, Frank was just 11 years old when this happened. He had some equipment that he had received that was soda making. His plan was just to experiment with soda. He left a mixture that was sugary out overnight. It was a night which was very cold. The stick that he had used with the soda on it had ended up freezing into that mixture. He first named it Epsicle after himself but then people in that area started loving it and calling it the popsicle. 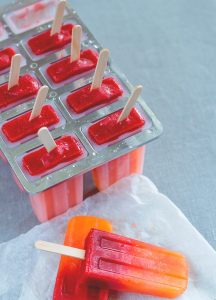 8. Kellogg’s cereal
In the early 1900’s Will Kellogg accidentally invented Kellogg’s cereal. He was working in Michigan at a sanitarium. He was attempting to make a healthy treat with the granola and instead of making that treat he ended up creating a flaked corn which later on became known as the Kellogg’s Corn Flakes, changing breakfast forever. 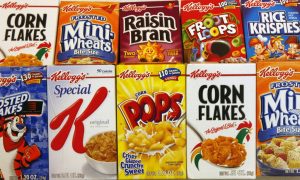 7. Coke
In 1886, Coke was invented as an accident by John Pemberton. He was a veteran that had been wounded and was addicted to morphine. He was trying to create some sort of replacement for it to help with cutting off his addiction. He was trying to experiment with his pharmacy he created some tonic which ended up being the original Coca Cola formula but it also had contained a small amount of cocaine. Asa Candler, purchased the formula from him in 1887 and took the formula to the Coca Cola for $2,300 which was a lot of money back in those days. By the late 1890’s Coke was one of the most popular drinks but mainly because of the aggressive marketing that Candler did for it. 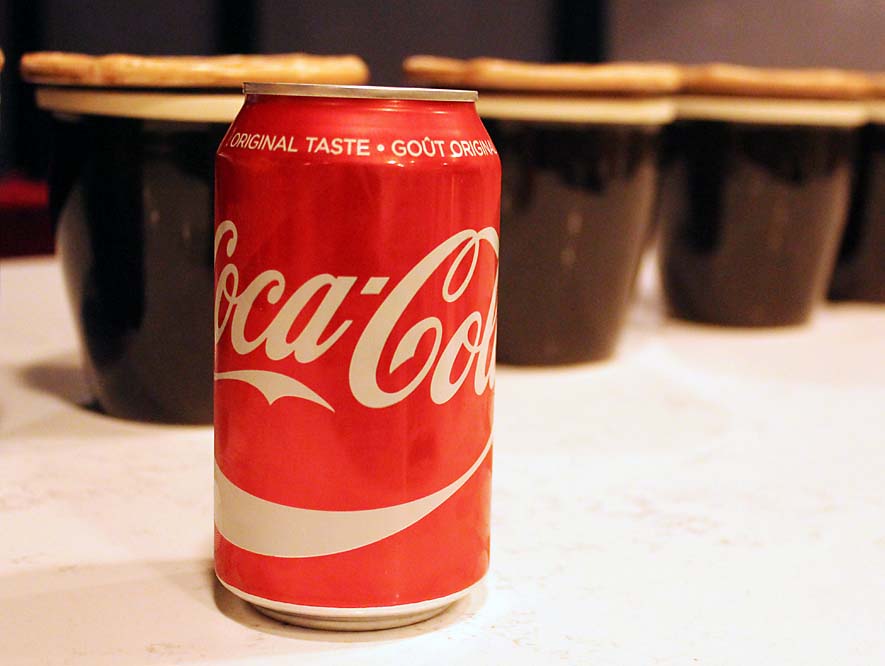 6. Cheese Puffs
In 1930’s the Flakall Company of Beloit, accidentally created the Cheese Puffs. They had invented some machine which would help with crushing grains for animal feeding without the need for hulling or dust grain. Edward Wilson noticed that many of the workers had poured some corn kernels which were moistened into the machine in order to help with reducing the clogging. The machine ended up getting very hot and a lot of the cornmeal came out into ribbons which were puffy. Wilson took them home, added some seasoning and oil then by mistake made the world’s very first cheese curl puffs. 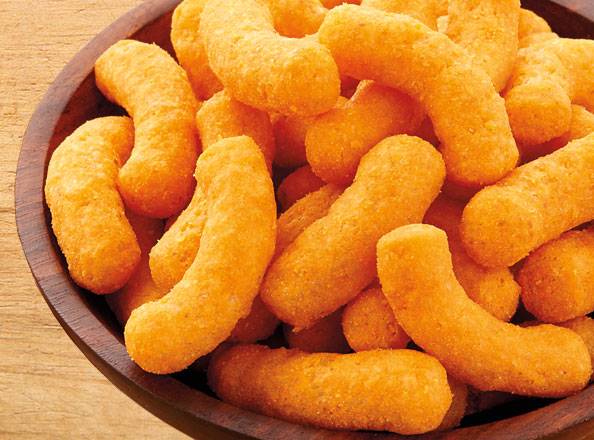 5. Ice Cream Cones
In 1904 the ice cream cone was invented by Ernest Hamwi. The ice cream vendor in 1904 at St. Louis World’s fair ended up running out of dishes. There was a neighbor concessionaire that was rolling out some waffle like pastry he was selling. They ended up combing the two together creating ice cream cones and it became a hit with the customers. 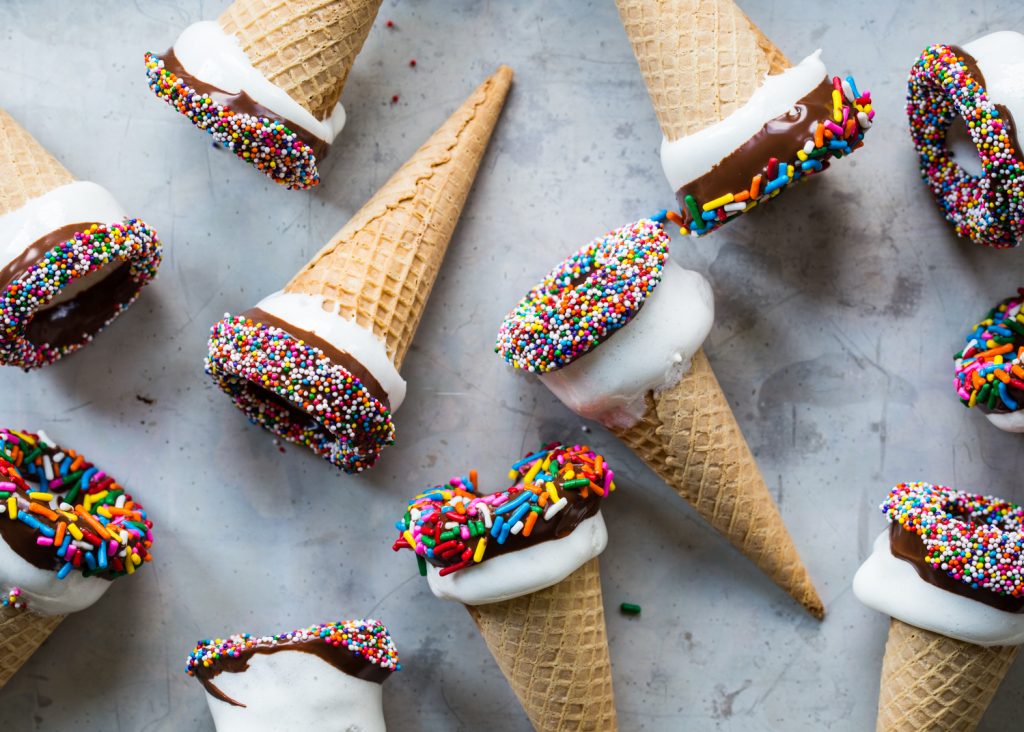 4. Slurpee’s
Slurpee’s is a nice treat that many of us love today that was accidentally invented in the late 1950’s. One of the owners of a Dairy Queen franchise was Kendlik. Back in those days the machines ended up not being as reliable as they are today. He had kept some bottles in the freezer when the soda fountain wasn’t working correctly. He accidentally kept them in for too long and the liquid became solid and slushy. He ended up giving the mix to the customers and to his surprise, they loved it and started requesting the drink. 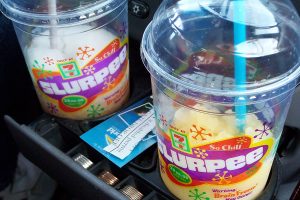 3. Nashville Hot Chicken
In the 1930’s Thornton Prince accidentally created the Nashville Hot Chicken. It’s now served throughout the city and beyond today. However, it came about because Andre Jeffrie’s great uncle Thornton Prince was a womanizer. Whenever she thought he was hanging around a jealous lover would feed him some very spicy chicken just out of pure vengeance. He ended up liking it so much he started making it at his own restaurant and it became a success. 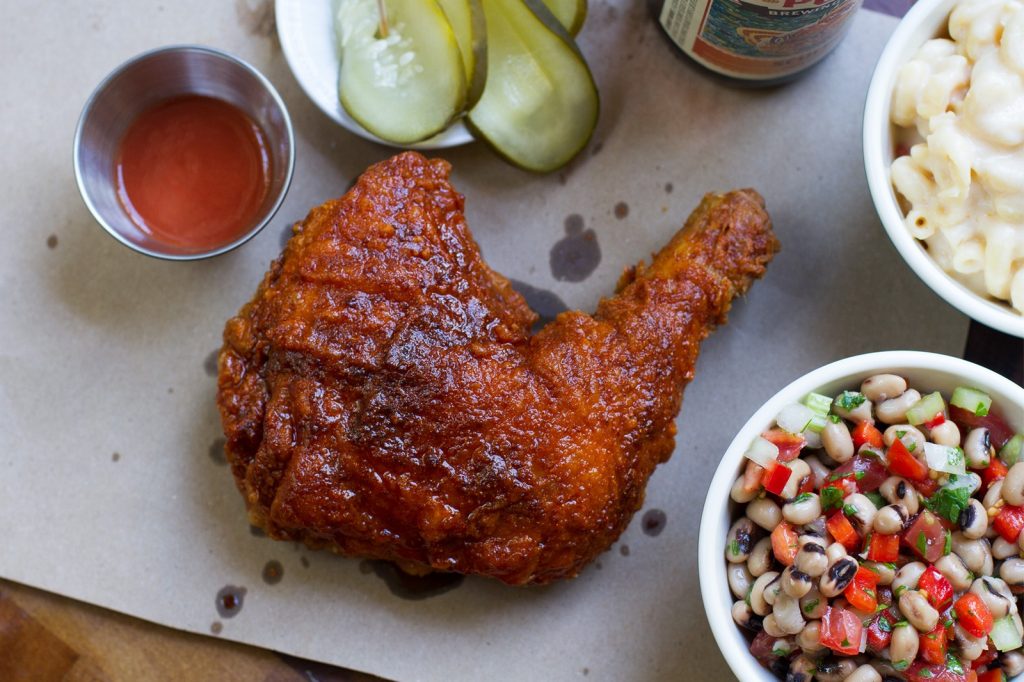 2. The Sandwich
The sandwich was accidentally developed in the 1700’s by John Montagu. Some rumors had it that he would gamble a lot and didn’t want to leave his card game. He ended up requesting for two thin slices of some bread so he could put meat in between the slices. He ended up creating the sandwich and others started copying him.

1. Dippin Dots
The microbiologist, Curt Jones invented the Dippin’ Dots in 1988 by mistake. He was figuring out a way to help with feeding the cows faster with not using as many materials. He started freezing some cow feed at around -212 degrees Celsius then the results ended up accidentally being pellets. Later he found out that the method could be turned around and used as human food and tried it out with Dippin’ Dots. 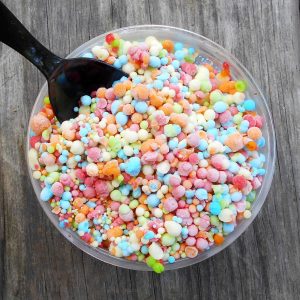 Conclusion
Never give up. You never know when that mistake could happen to you which might end up making you a millionaire. Sometimes we put too much thought in what we are doing and that makes us miss the chance we could have had for the mistake to happen.

Like it? Share it!
The Top Ten Websites in Pendleton, Oregon < Previous
Ten Tips on Picking Out a Ripe Watermelon Next >