Disney movies are never without the beautiful Disney princesses. From children to adults and boys to girls, the popularity of these princesses can never be denied. Aside from their beauty, they are known for their own distinct characters that set them apart from the rest. They come in various races and are portrayed as lovely, strong, kind-hearted and intelligent women who have the ability to love and see beyond what the eye can see. Here is a list of the top 10 Disney princesses of all time: 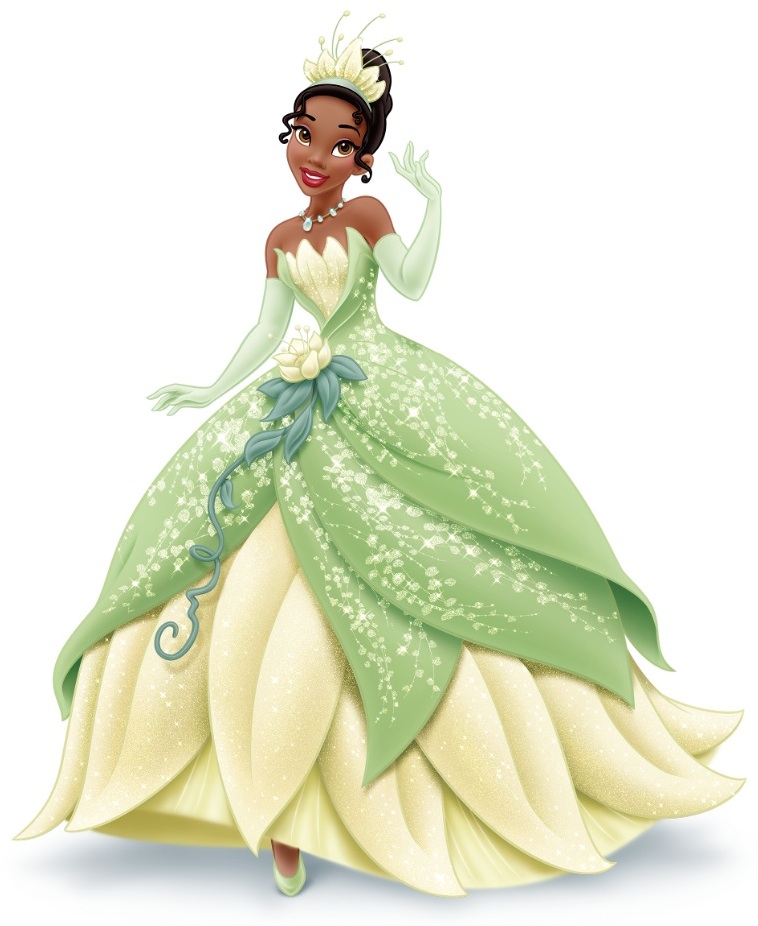 Tiana’s character is based on Princess Emma of “The Frog Princess.” She is a waitress who lives in the French Quarter and aspires to be an owner of a restaurant someday. She is portrayed as a young beautiful African-American woman who is slender, tall and has a beautifully sculpted figure and dark skin. She is also known for her medium-length, black and wavy hair that is usually tied in a ponytail, as well as for her dimples when she smiles. Her progress in life was shelved when she transformed into a frog after she had kissed a frog prince who was cursed by an evil witch doctor. Esmeralda is the princess in the Disney film “Hunchback of Notre Dame.” She is portrayed as a streetwise and fearless woman who possesses a heart of gold and the ability to look beyond the physical appearances of those around her. She is the only person to befriend Quasimodo, the lovable yet deformed hunchback. Esmeralda is a passionate woman who always demands justice and advocates that her fellow gypsies treat outcasts not as properties but as humans. A member of the Powhatan Indian tribe, Pocahontas is an 18-year old lady who inherited the free spirit and strong will of her late mother. She is the daughter of Chief Powhatan and the only member of her tribe who does not hate white settlers. Pocahontas is beautiful, tall, slender, and is often depicted as a noble young woman who loves adventure and expresses wisdom beyond her years. She is also known for her ability to talk to animals and spirits.

Mulan is the main protagonist in the Disney film “Mulan.” Unlike other Disney princesses, she is more self-reliant and courageous. Despite her beauty, she is outspoken and clumsy so she does not fit in with what most people expect of a young Chinese girl during her time. In the movie, she cut her originally long hair with the sword of her father and tied it up in a bun so she can pretend to be a man and join the army in her father’s stead. By the end of her story, she led her troop in trouncing the enemy and she was hailed as a true heroine. 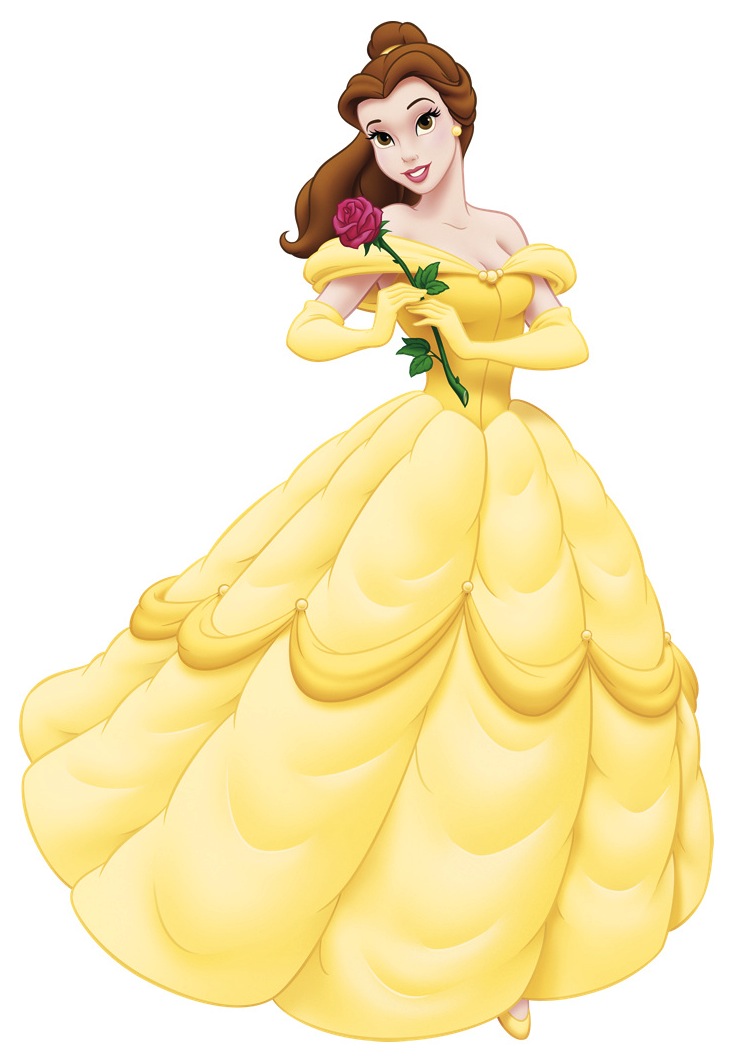 Belle is the Disney princess who appeared in the movie “Beauty and the Beast.” In the movie, she is portrayed as the daughter of Maurice, an eccentric inventor who resides in a small town in France with his daughter. Belle is often hailed as the most beautiful resident of her village, but she is also mocked at because of her non-conformity and love for reading. She chose to abandon her village to have experience adventure, but when her father was imprisoned by the Beast, she chose to sacrifice her own freedom to have her father freed. In the end, she fell in love with the Beast and they lived happily ever after.

Princess Jasmine is one of the lead characters in the movie Aladdin.  The most sought-after princess of Agrabah, she is beautiful but is being forced to marry a prince she does not love on her 16th birthday. In the movie, she is portrayed as someone who has everything in the world but is fed up with her controlled life as a princess. She is also notorious for having rejected a good number of wealthy and noble suitors. In her heart, Jasmine dreams of marrying a man that she will love for who he is and not for what he has.

The fictional character in Disney’s “Sleeping Beauty,” Aurora is depicted as the only daughter of Queen Leah and King Stefan of a certain kingdom set in the 14th century. When her mother gave birth to her, three good fairies predicted that one day, she would be able to possess both beauty and a great voice. However, on the same day that the prediction was made, the princess was also cursed by an evil fairy named Maleficent, who predicted that she would prick her finger on a spindle and die on her 16th birthday. The curse was countered by the third remaining good fairy, who said that when she pricks her finger, she would not die but would only fall into a deep slumber. In the end, the third fairy proved to be right, and Aurora was awakened by the kiss of a prince named Phillip. 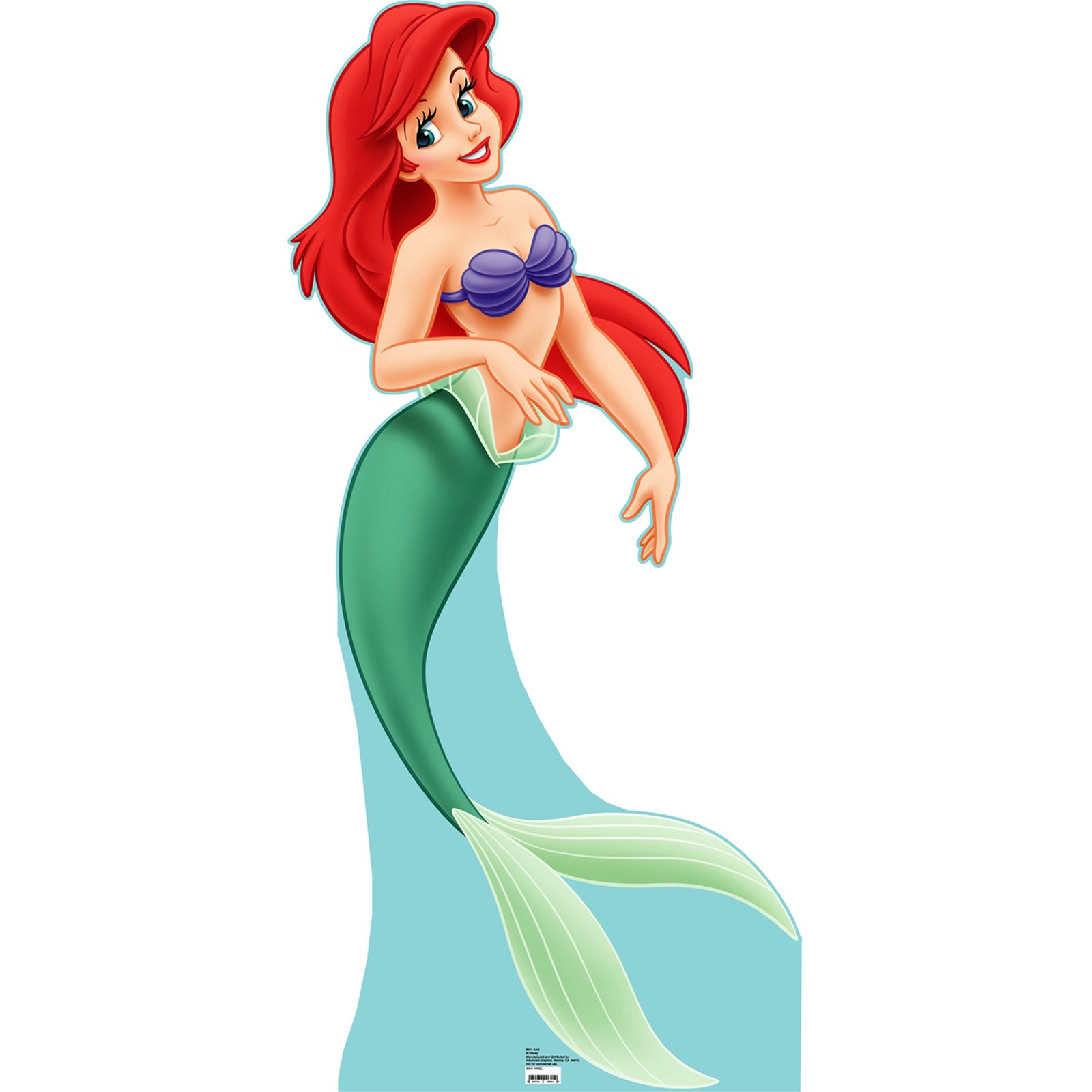 Ariel, also known as “The Little Mermaid,” has a very distinct appearance compared to the rest in the Disney Princess lineup. Of all the Disney princesses, she is the only princess who became a mother and had her own child. Her hair is long, bright red and flowing, and her eyes are aqua blue in color. She has a green mermaid tail as well as a lavender seashell bra. Her character is portrayed as rebellious, for which she is often praised by critics. She is also known for her devotion to her man and daughter Melody.

Snow white is the main character from Walt Disney’s “Snow White and the Seven Dwarfs.” The first Disney princess, she is a 14-year old princess who has hair that is short and as black as ebony, full lips that are red as a rose, brown eyes and skin that is white as snow. This princess is known for being gentle and kind, innocent, sweet and cheerful, and for having a motherly character and trusting nature. She is best known for her iconic gown that features a long yellow skirt, blue bodice, short blue and red striped sleeves and high color, as well as red cape, red hair ribbon and tan court shoes. 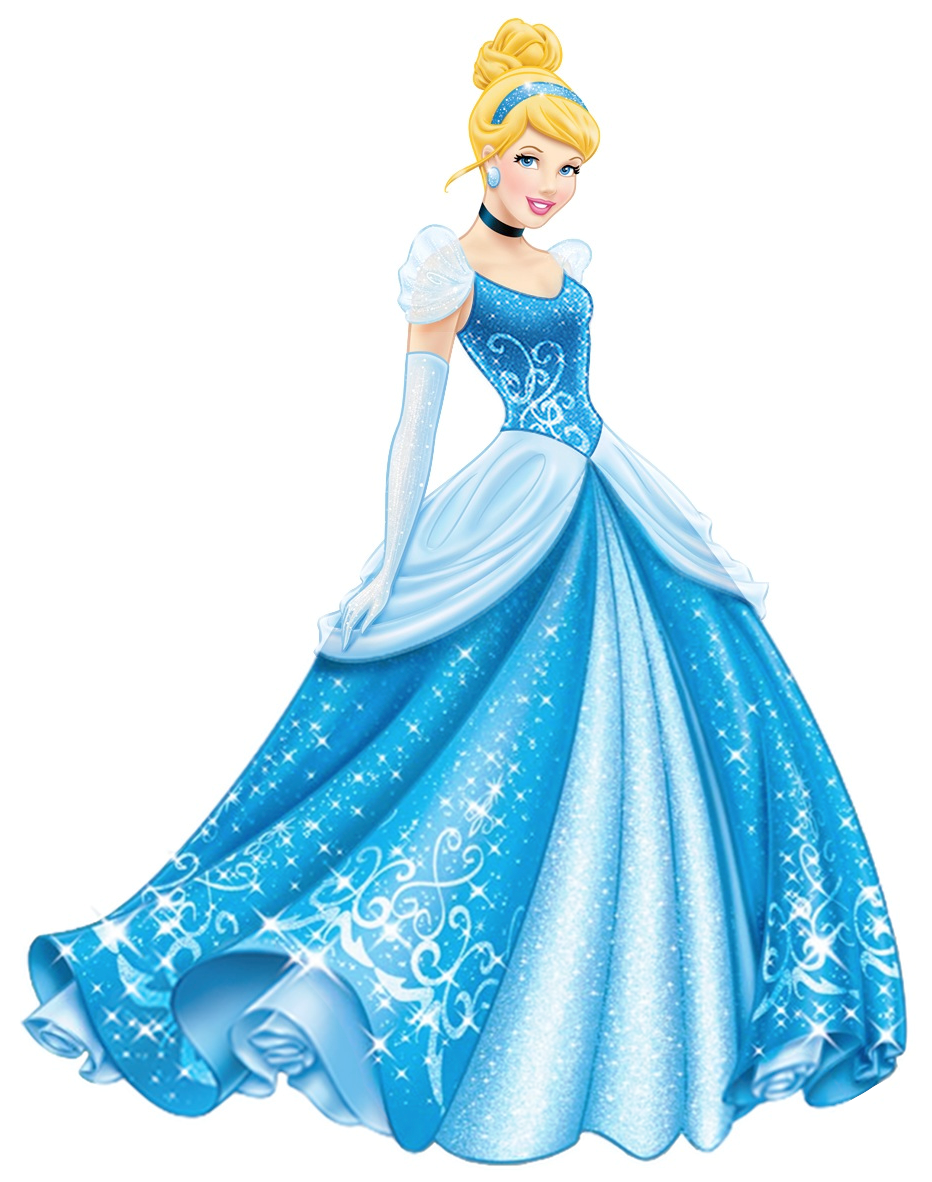 The titular protagonist of the Disney movie “Cinderella,” Cinderella is the second official princess developed by Disney. She is a classically gorgeous and beautiful woman who has an average height and well-proportioned face. Among her other beautiful features are her pink lips, her flawlessly fair skin and her eyes that twinkle. Her hair is strawberry blonde with medium length and soft bangs. Personality-wise, Cinderella is an independent and headstrong young woman who does not let her sadness or anger get the better of her. Unlike most ladies her age, she is extremely mature and can overcome life’s obstacles through her cleverness.

Like it? Share it!
10 Most Commonly Used Excuses to Get Out of a Parking Ticket < Previous
10 Benefits of Paying Your Taxes On Time Next >