Check out these 10 Celebrities Who Stopped Smoking

10. Jennifer Aniston – Stopped smoking back in the year 2012

Many people were so surprised by the fact that Jennifer Aniston stopped smoking in 2012 that there was rumors that she was possibly pregnant. She was not pregnant and it was a personal decision that she made to do it. She said another reason as to why people thought she was pregnant was because after she stopped smoking she did gain some weight. One of my favorite Jennifer Aniston movies is We’re The Millers and Bruce Almighty. 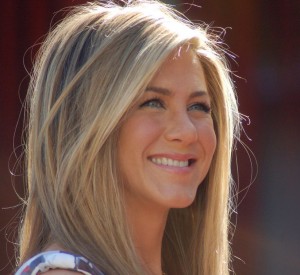 I am amazed that Gwyneth decided to stop smoking cold turkey. Before she decided to stop smoking she would have two packs of cigarettes per day. Going cold turkey was very difficult for her and she struggled some with it and says she still struggles with wanting to smoke sometimes but glad that she is off them. She couldn’t see herself smoking two packs of cigarettes each day again. 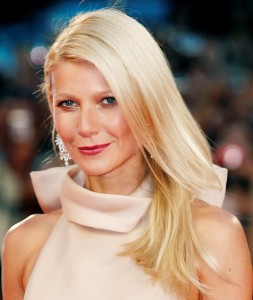 8. President Barack Obama – Gave up smoking because his wife asked him too

One thing that you might not know about President Barack Obama is that he smoked but his wife encouraged him to stop. He jokes around with saying that he’s afraid of her and what might happen if he did not stop. He said he never smoked in front of his kids or his family but what smoke in private and no one would see him smoking. He has not had a cigarette now in over 6 years. 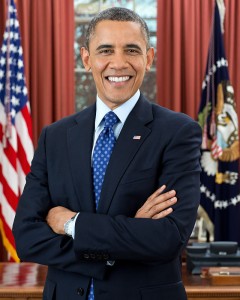 Brad Pitt was unable to stop smoking cold turkey. He had to use nicotine patches to help him stop but they worked. One of the reasons as to why he stopped was because of the role he had for the movie Troy. He had to be in top notch shape for it. He also wanted to stop smoking for his family. He did pick up his habit again but not as much and also uses the patches. He’s trying to completely stop but admits he does enjoy it a lot. 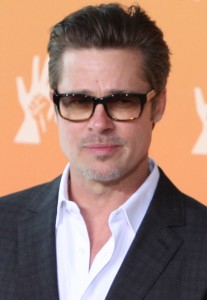 Uma admitted that giving up smoking was one of the hardest things she’s ever had to do because it was a big addiction of hers. She tried a few methods off and on but nothing worked. However, she decided to stop smoking with nicotine gum. She said it greatly helped and she was able to kick the habit. The gum itself does not guarantee that you will stop but it does help you with conquering your addiction and she’s glad she’s no longer smoking. 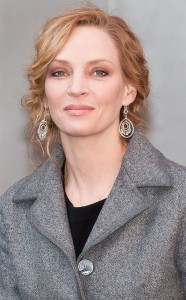 Cameron Diaz decided to stop smoking because she knew she was letting down her family and friends with it and she wanted to clean up her image some. She use to be a very heavy smoker and could roll up around 20 per day or more. She used her own will power to stop smoking and also had a great support system to help her with it. Doing it this way was tough for her but her parents, family and fans were all grateful that she did. 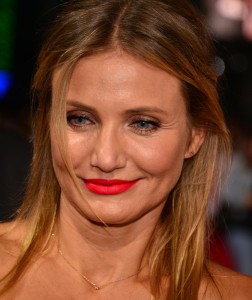 Kate Hudson had tried to stop smoking before in the past but failed. She was able to finally succeed because of motherhood. She did not want to smoke when she was pregnant and she didn’t want her son to see her smoking. She felt pregnancy was the perfect excuse for her to just come clean with it and stop it completely. It was very hard and stressful for her during that time but she now does not smoke. 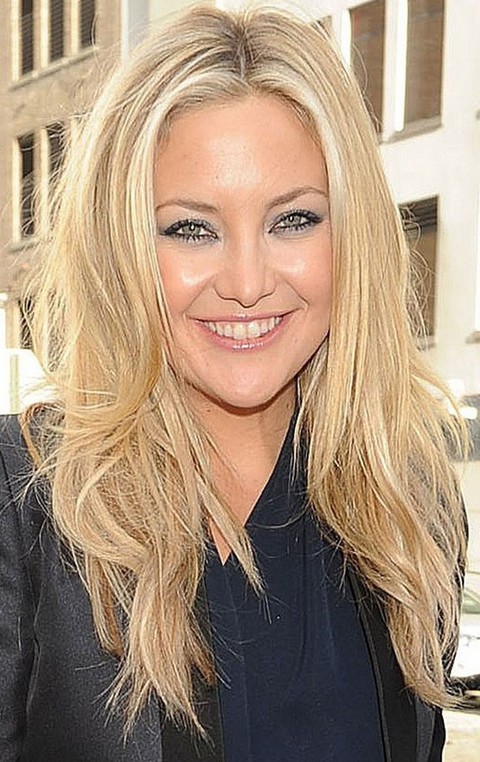 There are many methods and solutions available to help you with being able to quit smoking. One solution is to undergo hypnosis and stop smoking. This method might cost more than some of the other methods but it’s worth it. Matt Damon told Jay Leno that he never wants to touch cigarettes again and that it was something he should have done a long time ago and loves not having to depend on cigarettes. 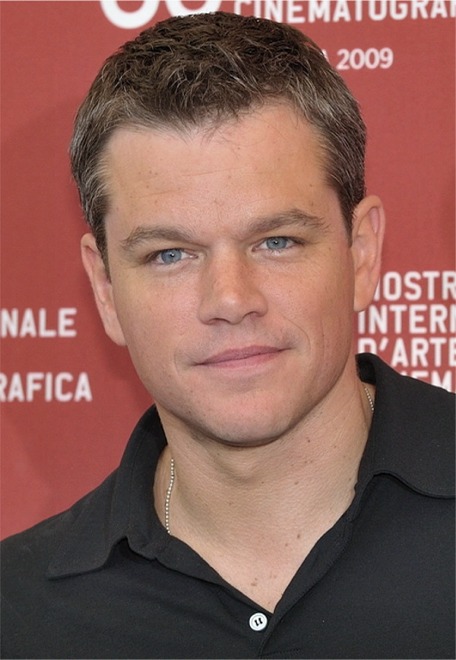 Kristen Stewart stopped smoking for her boyfriend Robert Pattinson. There are some rumors circulating that she still might be smoking some but she has stated that she is not and that she quit. Kristen admits that it was a very nasty habit for her to get into and despite the fact that she’s no longer with Pattinson now does not mean she’s going to start it up again. 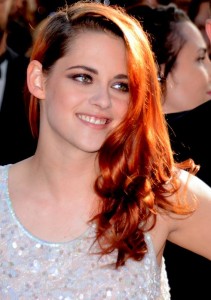 I have a lot of respect for Ben Affleck with this because he stopped smoking after smoking for over 20 years. Just like Matt Damon he stopped smoking with hypnosis. It was not something that was easy for him to do and he did struggle with it but now he no longer wants to smoke. He also feels he should have stopped smoking sooner. 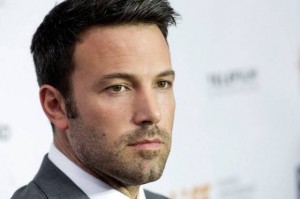 Like it? Share it!
10 Remedies To Remove Dry Skin From Feet < Previous
10 Healthy Snacks You Can Make Fast Next >