People celebrate Christmas every December 25 to commemorate the birth of Jesus Christ. This civil holiday is observed by millions of people from different countries around the world, even non-Christians. While historians believe that Jesus Christ was born at a time between 7 and 2 B.C., many of them say that his exact birth date was not December 25, and that the annual celebration was only placed on that date by the Western Christian Church by the early to mid 4th century. It is believed that the date of Christmas was only chosen to correspond with the day exactly nine months after early Christians believed Jesus to have been conceived by Mother Mary. Aside from Christmas itself, practices related to this holiday remain unempirical in the eyes of many. For one, as people celebrate Christmas, they decorate their homes with Christmas trees as part of a long-standing tradition that was introduced by German immigrants to the United States in the mid 18th century. Several traditions surrounding the Christmas season have been around for centuries but remains as a bone of contention for many. Some people in history have even written editorials against Christmas practices believing that everything about it is a myth, but the popularity of Christmas among Christians and non-Christians has allowed these practices to survive up until today. Here is a list of 10 more unknown myths about Christmas:

10. Christmas is the most important Christian holiday.

This is one of the top 10 Christmas myths on this list. Because Christmas is meant to commemorate the birth of Christ, some people believe that it is the most important Christian holiday. Actually, it is not. The most important Christian holiday is the Easter, where Christians commemorate the rising of Jesus Christ from death into eternal life. For Christians, the resurrection of Christ contained the promise of eternal life for those who believe in him, and it meant triumph over death. This holiday is so important that Christians spend nearly two months celebrating the season.

“Twas the Night Before Christmas,” also known as “A Visit from St. Nicholas,” is one of the most popular poems read during the Christmas season. This has been a favorite read since it was published on December 23, 1823 by New York’s Troy Sentinel. By the time it was published, the poem was written by an anonymous poet. In 1836, however, Moore stood up and claimed that he was the writer of the poem. However, relatives of a man named Henry Livingston, Jr. also claimed that the head of their family authored the piece. The authorship of the poem remains up in the air until today. It has been part of the Christmas myths around the world. 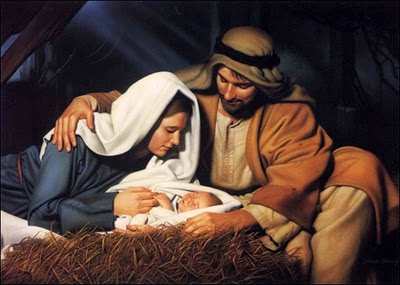 Christians celebrate Christmas every December 25 believing that it was on this day that Jesus Christ was born. Truth is, nobody in this world, not even the historians themselves, could actually tell when Jesus Christ was born. The bible does not make mention of a month or date when the Messiah came to this earth, either. But since the church proclaimed that Jesus was born on December 25, it has become a major Christian celebration. 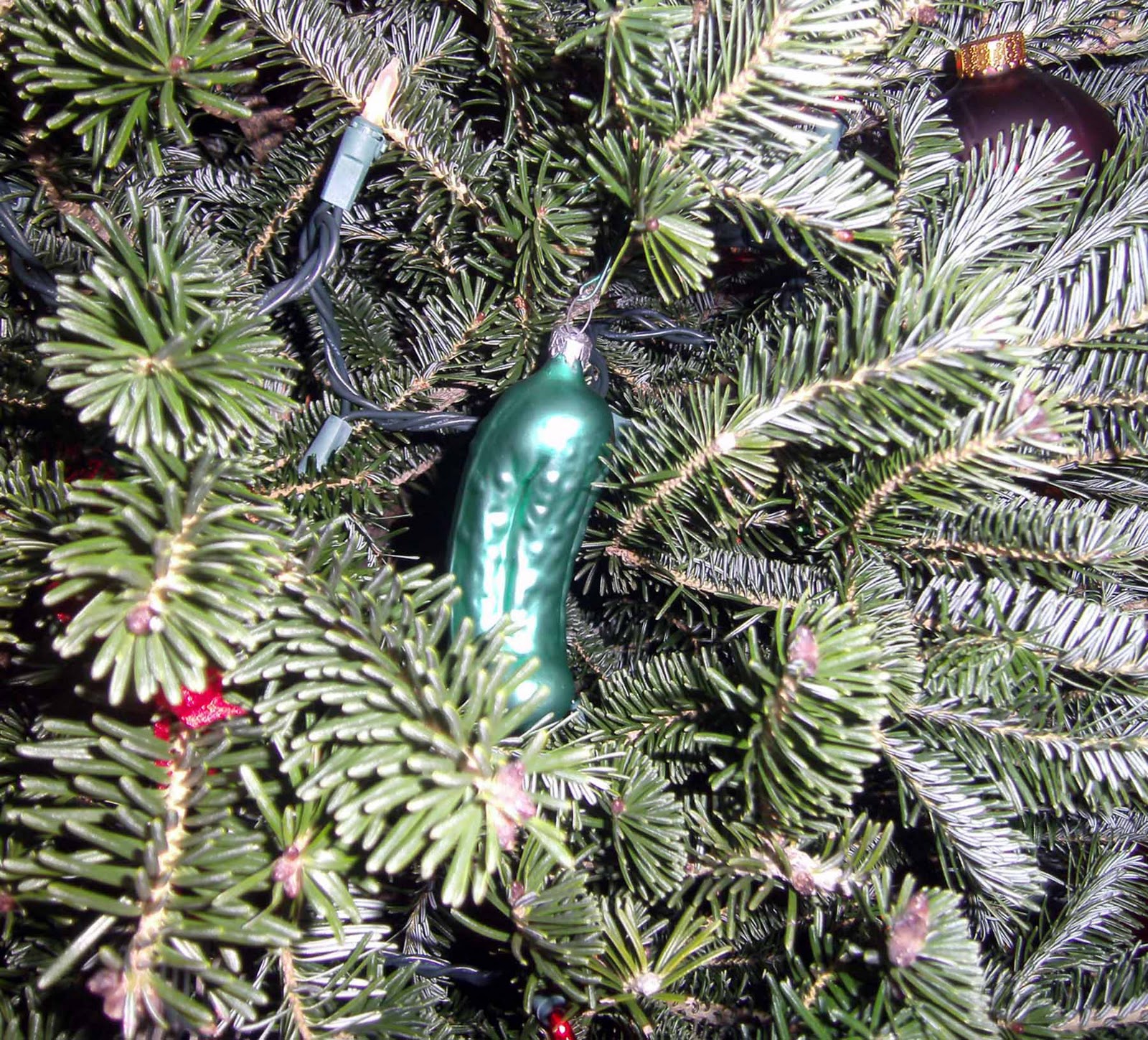 This is cited as one of the Christmas myths and legends. The reason why most ornament stores have glass pickles is that these pickles are an integral part of a very old German Christmas tradition. During Christmas Eve in this country, parents hide glass pickle ornaments within the fragments of their Christmas trees and the first child to find them in the morning of Christmas receives a gift from St. Nicholas. Because of this tradition, many believe that every German family does it until today. Truth is, most Germans today say they have never heard of this practice ever.

6. Abbreviating Christmas as “Xmas” is sacrilegious.

Some Christians tend to be frantic when they see Christmas written as “Xmas,” and even view it as sacrilege. One of the Christmas myths facts is that they believe that removing the holy name of Christ from the name of the holiday and replacing it with “X” is a slam against the Savior. This is not as bad as most people think it is, primarily because the word Christ in Greek actually starts with “X.” Thus, Xmas is quite a logical nickname for the holiday.

5. Santa Claus, St. Nicholas and Father Christmas are all the same.

Contrary to popular belief, these three figures are different from one another which became part of the Christmas myths in the history.  St. Nicholas was a 4th century Turkish bishop who was known for his philanthropy. When he died, he was proclaimed as a saint. Father Christmas came from Europeans who turned away from the idea of St. Nicholas but still loved the gifting tradition. Santa Claus, on the other hand, was brought by Dutch settlers who emigrated to the U.S. a long time ago.

This is another Christmas myth that is proven wrong by the Bible itself. According to the book, magi came from the east following a big star, and they were looking for the King of Jews. However, magi are not kings but wise men. Also, these men arrived when Jesus was already a young child, not a newborn.

3. Boxing Day is for boxing up gifts you don’t want and returning them to the store.

This is one of the Top10 Christmas myths ,which is kind of weird in the United States. Boxing Day is celebrated every December 26, and this is the day when people from some countries open their alms boxes and dole out money to the poor. To blue collar workers, this day is the day when they collect tips from their clients during the season. Students in public schools are allowed to sing Christmas carols as long as they are sung with secular songs. This Christmas myth sprung from U.S. Constitution’s Establishment Clause, where singing any sacred choral music in public schools is prohibited. As of now, however, no specific amendment bans this practice. 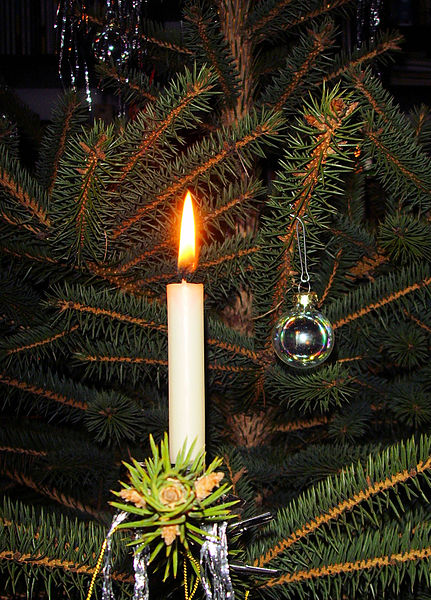 This is indeed one of the unbelievable Christmas myths around the world. Some people believe that Christmas trees burst into flames every year during the Yuletide season. This is another myth about Christmas, especially considering that neither real nor artificial Christmas trees are that likely to catch fire. Also, actual cases of Christmas trees causing fire have been very rare in history.