Hip hop originated within a marginalized subculture in the South Bronx among the black and Latino youth during the 1970s. This culture is characterized by several distinct elements, but its four major manifestations are oral rap music, aural turntablism or DJing, physical breaking and visual graffiti art. As a broad conglomerate of various artistic forms, hip hop finds its unity in the common association of its four manifestations to poverty and violence. Art and music related to hip hop relatively have underlying historical context and serve as a means of providing a reactionary to anything that involves poverty and violence. Since the 1970’s, hip hop has flourished globally in a myriad of styles, providing both stability and coherence to the culture. As people learned to appreciate hip hop as a form of self-expression, many people from around the world have become known for being true hip hop icons. It all began with the Ghetto Brothers, who embraced hip hop by plugging the amplifiers for their instruments and speakers into the lampposts of a certain community in Prospect Avenue, as well as DJ Kool Herc who mixed samples of existing records with his own shouts to the crowd and dancers. There was also DJ Afrika Bambaataa of the hip hop collective Zulu Nation who outlined the pillars of the culture. Because of these people, hip hop has evolved throughout the African region and has spread to both urban and suburban communities throughout the world, inviting more and more people to create rhythmic beats through chanting or poetry known today as “rap,” to do beatboxing, to make graffiti on walls and a lot more. Today, hip hop is already considered a global musical epidemic and proves to be the world’s favorite youth culture. Because of this hype, hip hop artists are known to be among the most patronized artists there are today. Here is a list of the 10 wealthiest hip hop artists this 2013:

Cuban American recording artist and Latin Grammy Award winning artist Pitbull had his first recorded mainstream performance on a solo track in Lil Jon’s album Kings of Crunk which was released in 2002. Two years later, he released his debut album titled Money is a Major Issue (M.I.A.M.I.) under TVT Records, which included productions from high-profile producers like Jim Jonsin and Lil John. This 2013, he earned double-digit millions through his new album entitled Global Warming, as well as through constant touring and many endorsements.

Ludacris is an American rapper, entrepreneur, and actor who co-founded the Disturbing the Peace, an imprint distributed by Def Jam Recordings. Since he started his career, he has earned several accolades as an artist, including Screen Actors Guild Award, Critic’s Choice Award, MTV, and three Grammy Awards. Known as the “Mouth of the South,” he continues to make money through live shows, Soul by Ludacris headphones, Conjure cognac and his roles in several films, including Fast and Furious 6. Today, he is considered one of the first and most influential Dirty South artists to achieve mainstream success.

Born Cameron Jibril Thomaz, Wiz Khalifa is an American rapper, singer, and songwriter who debuted in 2006 with his album Show and Prove. His first successful single entitled Say Yeah received urban radio airplay and topped the Rhythmic Top 40 and Hot Rap Tracks in 2008. As a hip hop artist, he became most popular for his debut single for Atlantic, Black and Yellow, which also served as the top single of his album Rolling Papers. Forbes recently recognized him as one of the most successful hip hop artists of 2013 with total earnings of $14, boosted by his over 75 shows throughout the year.

American rapper from New Orleans, Louisiana Lil Wayne used to be the youngest member of the Cash Money Records when he joined the group when he was nine years old. At age 19, he formed the Southern hip hop group Hot Boys which debuted with Get It How U Live! in that same year. This 2013, he made headlines for several health scares, but this did not get in the  way of the success of his recent album I Am Not A Human Being II. Currently, he is the chief executive officer of his own imprint, Young Money Entertainment, which he founded himself in 2005. Kanye West is considered today as one of the biggest names in the world of rap. He is an American hip hop recording artist, songwriter, record producer, film director, entrepreneur and fashion designer who first gained prominence after producing Roc-A-Fella Records. He has also achieved recognition for his collaborations with fellow rappers Jay-Z and The Blueprint. As a hip hop artist, his trademark involves the use of high-pitched vocal samples from soul songs incorporated with his own drums and instruments. He is one of the best-selling and most awarded artists in popular music. Bulk of his earnings this 2013 came from his latest album, Yeezus.

Birdman or Baby is an American rapper, entrepreneur, and record producer who co-founded Cash Money Records and half of the duo Big Tymers. This hip hop artist has recorded several collaboration albums and tracks with Lil Wayne and has carved out his niche in the hip hop scene by being one of the contributors in the making of the Young Money Cash Money Billionaires. As the chief of YMYCB, he continues to live up to the name of his record label, with Nicki Minaj, Lil Wayne and Drake on his lineup of artists. He also runs his own clothing, vodka, and publishing businesses. This 2013, his total earning is pegged at $21 million. 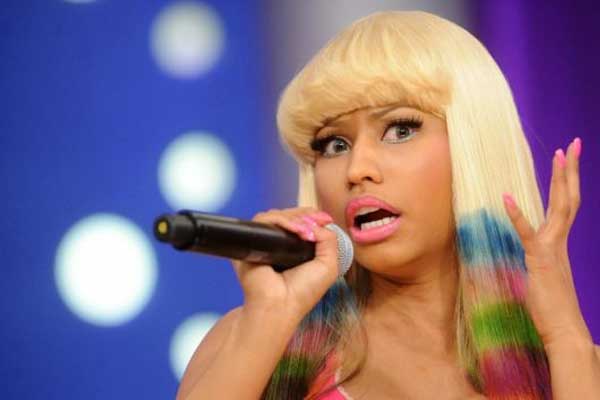 Born Onika Tanya Maraj, Nicki Minaj is an American rapper, singer, songwriter, actress and television personality who debuted in 2010 with her studio album Pink Friday. Her album peaked at No. 1 on the US Billboard 200 and she instantly became a certified platinum artist. In 2012, her album Pink Friday: Roman Reloaded became one of the best selling albums of the year, while her lead single Starships became one of the best-selling singles of the year. As of 2013, she has already sold over 5 million albums globally. Her endorsements, steady music sales and lucrative American Idol gig make her one of the most financially successful hip hop artists this 2013. 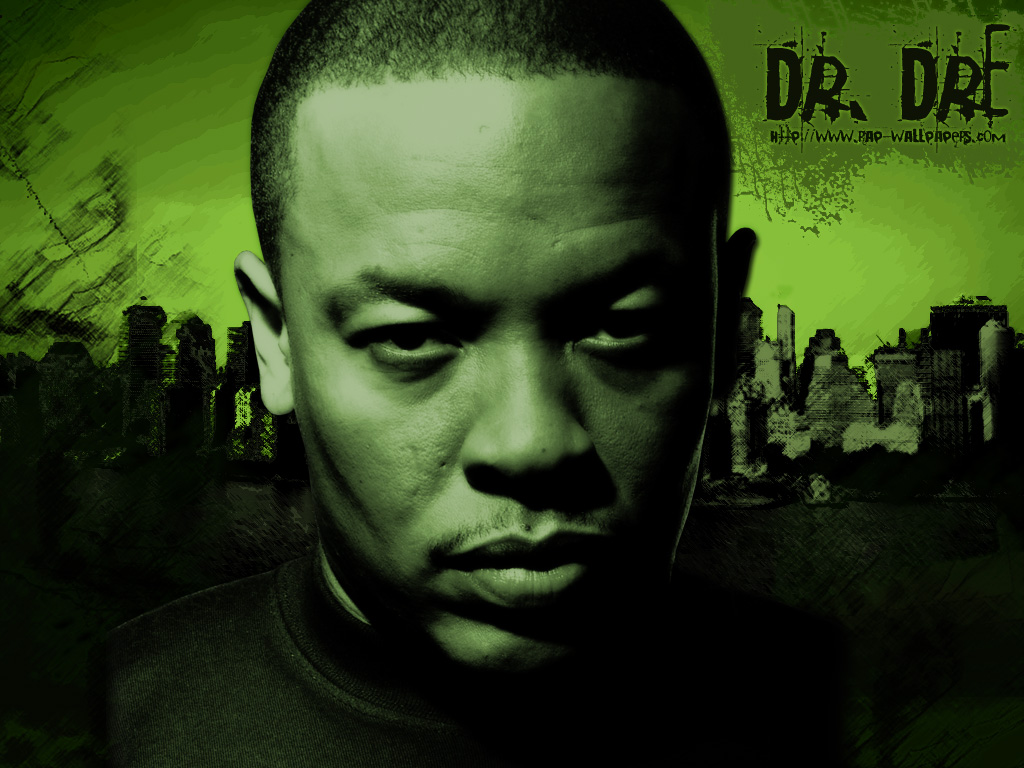 Dr. Dre is an American record producer, rapper and entrepreneur who founded the Aftermath Entertainment and Beats Electronics and used to be the co-owner and artist of Death Row records. Since 1984, he has produced albums for several rappers, including Snoop Dogg, Eminem, Xzibit, 50 Cent, The Game, and a lot more. He also popularized West Coast G-Funk, which is known today as synthesizer-based rap music with heavy beats. Today, he is cashing in on Beats Studio, a headphones company he founded with Interscope chief Jimmy Iovine. He currently is the third richest hip hop figure in the American hip hop scene with a net worth of $250 million.

Shawn Corey Carter, more commonly known as Jay-Z, is an American rapper, record producer and entrepreneur and is one of the most successful hip hop artists in the United States. Since the beginning of his career, he has received 17 Gramm Awards for his musical work and several other nominations and has sold over 50 million albums worldwide. This 2013, he gained double-digit millions because of successful live shows and business ventures, including Armand de Brignac champagne and Roc Nation. His latest album, Magna Carta…Holy Grail, also went platinum before its launch last July. Forbes recently estimated his net worth at nearly $500 million. Born Sean John Combs, Diddy is an American rapper, record producer, actor and entrepreneur who worked as a talent director at Uptown Records before founding Bad Boy Records in 1993. Ever since his launching as an artist, he has won three Grammy Awards and two MTV Video Music Awards. He is currently the producer of MTV’s Making the Band and the owner of clothing lines Sean John and “Sean by Sean Combs,” for which he earned a Council of Fashion Designers of America Award. This year, Forbes estimated his net worth at $580 million, making him the richest hip hop artist in the hip hop world.