During the 17th century, “free thought” started to become popular throughout England as more people learned to stand up against established truths or dogmas. This philosophical view is entirely based on reason, logic and empiricism and not authority or tradition. It holds that people should not readily accept proposed truths if they are not based on knowledge or reason. Known as freethinkers, practitioners of free thought strived to anchor their opinions on facts, logical principles and scientific inquiry and got away from such things as popular culture, fallacies, confirmation bias, conventional wisdom or urban legend. Aside from existing knowledge pertaining to the sciences, freethinkers also questioned religion, saying that no sufficient evidence supports the existence of supernatural phenomena. Here is a list of 10 of the greatest freethinkers in history: Born on February 9, 1737, Thomas Paine authored two of the most powerful pamphlets during the beginning of the American Revolution. This English-American political activist, political theorist, author and revolutionary was one of the remarkable freethinkers who influenced the Founding Fathers of the American Revolution and the French Revolution. He published the “African Slavery in America,” where he expressed his utmost contempt against the practice of slavery. Shortly before the Declaration of Independence was issued in France, he wrote and published the books “The American Crisis,” “Rights of Man” and “Age of Reason.”

The third president of the United States, Thomas Jefferson authored the Declaration of Independence in 1776 and was an internationally renowned spokesman for democracy and the rights of man. He served in the Continental Congress at the start of the American Revolution as well as a war time governor of Virginia from 1779 to 1781. Jefferson was also the organizer of the Democratic-Republican Party and the writer of the Kentucky and Virginia Resolutions, where he openly opposed John Adams, the president of the Federalists back then.

Known as “The Great Agnostic,” Robert Green “Bob” Ingersoll was a Civil War veteran and political leader who was responsible for the formation of the 11th Regiment Illinois Volunteer Cavalry during the American Civil War. He was also an active member of the Republican Party. Ingersoll was particularly known for his radical views on slavery, religion, women’s suffrage and many other issues surrounding politics and the society.  He was also one of the most popular orators in the United States during the Golden Age of Freethought, where he wrote speeches in defense of agnosticism.

Best known in the women’s rights movement, Elizabeth Cady Stanton was an American abolitionist and social activist who wrote the Declaration of Sentiments and presented it in 1848 at the Seneca Falls Convention in New York. Because of her writing, she was credited with initiating the first women’s suffrage and women’s rights movements ever organized in the United States. Before she focused on women’s rights, she and her husband Henry Brewster Stanton were active abolitionists. Aside from women’s right to vote, she also advocated parental and custody rights, property rights, economic health, income rights and employment of women. 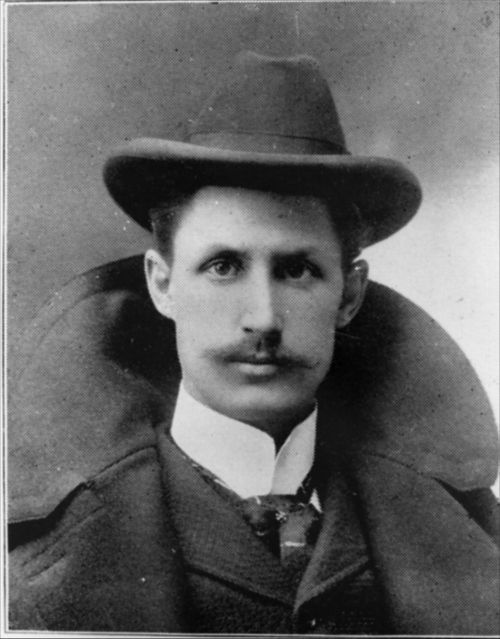 A religious skeptic in the United States, John E. Remsburg was a freethinker who became popular because of his being a rationalist and critic of morality as described in the scripture. He authored the Bible Morals where he cited some of the vices and crimes “sanctioned” by the Bible and condemned the book for being pernicious. According to him, certain views presented in the Bible caused more miseries, persecutions and wars among men than any other, especially when combined with the name of Christ. He wrote The Christ: A Critical Review and Analysis of the Evidence of His Existence, which was later republished under a new title, Christ Myth. He delivered around 3,000 lectures and spoke in 50 states and 1,250 cities and towns during his time to inform people about the non-existence of Christ. 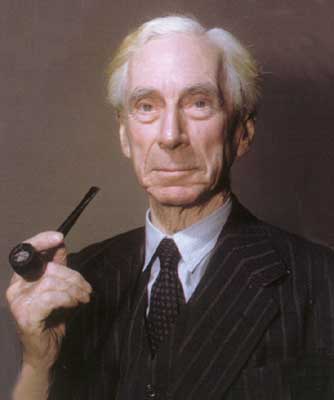 Bertrand Russell was a prominent anti-war activist and a British social critic, philosopher, nobleman, mathematician and historian who was born into an aristocratic family in Great Britain. During the 20th century, he led the British revolt against idealism and founded the analytic philosophy together with his Ludwig Wittgenstein, G.E. Moore and Gottlob Frege. Russell also co-authored Principia Mathematica with A.N. Whitehead in their attempt to base mathematics on logic. As an anti-war activist, he championed anti-imperialism and campaigned against Adolf Hitler while attacking the involvement of the United States in the Vietnam War.

Known for his work in quantum mechanics and the path integral formulation, Richard Feynman was an American theoretical physicist who was widely acclaimed because of his contributions to the development of quantum electrodynamics. Considered one of the best-known scientists in the world during his time, Feynman became a member of the Rogers Commission in the 1980s and helped develop the atomic bomb during the World War II. He was considered a freethinker because he ceaselessly questioned established “scientific truths.” He published There’s Plenty of Room at the Bottom and The Feynman Lectures on Physics.

Isaac Asimov was an American biochemistry professor and author who was best known for his contributions in the field of science fiction. Considered one of the most prolific writers in history, Asimov wrote a total of 500 books and 90,000 letters during his time. He was also considered a master of hard science fiction, explaining complex scientific concepts through terms that were easy to understand. One of his books entitled Nightfall was awarded by the Science Fiction Writers of America as the best short science fiction story of all time. In one of his works, he wrote a guide to the Bible through illuminating events in historical terms and laid bare supernatural claims in the scriptures.

A famous advocate of scientific skeptical inquiry and the scientific method, Carl Sagan was an American astrophysicist, cosmologist, author, astronomer and science communicator who published more than 600 scientific papers and articles and co-authored 20 books. As a freethinker, he advocated the Search for Extra-Terrestrial Intelligence (SETI) and initiated several intuitive physical arguments and back-of-the-envelope calculations to convey the excitement and wonder of scientific discoveries. His ideas allowed people during his time to have a better understanding of the cosmos through his book Cosmos: A Personal Voyage. He saw the problems with superstition and irrationality because of his clear vision and honor to the scientific field.

An American paleontologist and historian of science, Stephen Gould was one of the most widely read writers of popular science during his time. His theory of punctuated equilibrium was considered his most significant contribution to evolutionary biology, which proposed that long periods of evolutionary stability marked the most evolutionary processes in the world. He contrasted his theory against the popular idea called phyletic gradualism, which proposed that evolution was marked by a smooth pattern of change. As a freethinker, he campaigned against creationism.