10 Worst Educational Systems in the World

Before the independence of Zimbabwe, most African children had no access to education. Education back then was deliberately compromised and parents could not send their children to school because of high fees and other school costs. After the colonial period, access to education became one of the priorities of the government so it embarked on the expansion of school facilities and invested in the construction of schools. Despite these efforts, challenges in the sector remain because with low socio-economic backgrounds remain neglected. These children are deprived of access to school centers, while those in farming areas are serviced by untrained teachers.

As of last year, literacy rate in Mozambique was only about 48 percent. This country lacks sufficient school centers and teachers who are trained enough to educate the youth. Today, 60 percent of the adult population still cannot read and write. One of the reasons why education system in Mozambique is among the worst in the world is that enforcement of education laws is not consistent due to lack of sufficient school buildings and school resources. Millions of children in this country remain out of school, and most of them are from poor rural families. Even completion rates are very low because only 6.7 percent of those who finished their secondary education get the chance to pursue their studies until higher education.

The educational sector of the Central African Republic is one of the most badly affected sectors of the widespread violence in the country. Because of shortage of teachers and educational infrastructure, thousands of children hold their classes just everywhere. Needs for schools and school facilities are huge and qualified teachers are extremely insufficient. In some communities, classes are held under big trees with up to five students sharing a single wooden desk. Since school buildings are scarce and students have their classes in open areas, lessons are normally interrupted during the rainy season.

Education is supposed to be free in Burkina Faso but its national government does not have enough resources to provide education for the entire youth population. As a result, pupils in primary school are obliged to pay for their own school supplies and local communities are the ones who pull their resources together to construct primary school buildings for children as well as housing for teachers. Also, due to lack of educational funds, the government provides education only to children with good grades. Only 36 percent of all the youth in Burkina Faso are able to go to school when they reach their school age.

In this country, only 36.5 percent of all children are enrolled in schools. Considered one of the least advanced countries in the world, Chad has very little budget allocation for education. Of the almost 70,000 students who took the high school qualification exam last year, only 6,000 passed. Education in this country is very challenging because of its dispersed population and because many parents remain reluctant to send their children to school. What is more alarming is that the population of the illiterate in this country outnumbers the population of the literate.

Since the 1974 revolution, the government of Ethiopia has given more attention to increasing literacy rate in its rural areas. This country is currently facing several social and political obstacles that serve as stumbling blocks in the development of its education sector. People in this country value work so much that they pay less attention to education by starting working at a very early age. Children who live in rural areas are not sent by their parents to school because they are expected to contribute to household chores. The key to improving the educational system of Ethiopia is changing people’s perception of education in its social structure. 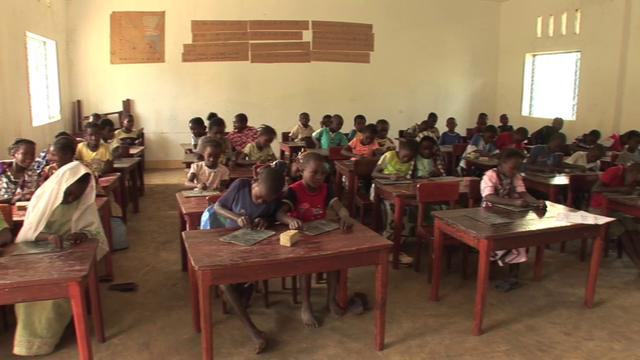 Education system in Comoros is one of the worst in the world. Teachers who teach in schools are not equipped with the right training and are incapable of delivering results. This country also lacks sufficient educational infrastructure so children receive poor quality of education. Lack of facilities, qualified teachers, equipment and textbooks remains as the major challenges of the national government in achieving its goals for the sector. However, recent stability seems to promise considerable improvements in the future. Teachers in this country also choose to do other things than teach because of very low salaries. Known as one of the countries with the lowest literacy rates in the whole world, Haiti is struggling with its poor education system due to several constraints, especially lack of government funds for education. This country only has 52.9 percent literacy rate and majority of its population do not get formal education. Citizens who are fortunate enough to receive formal primary education seldom go beyond that. The 2010 earthquake that hit Haiti has also caused major challenges in the country’s educational sector due to utter destruction of school infrastructures. Though small schools were built in rural areas, the youth would rarely attend their classes because of their poor living situations. 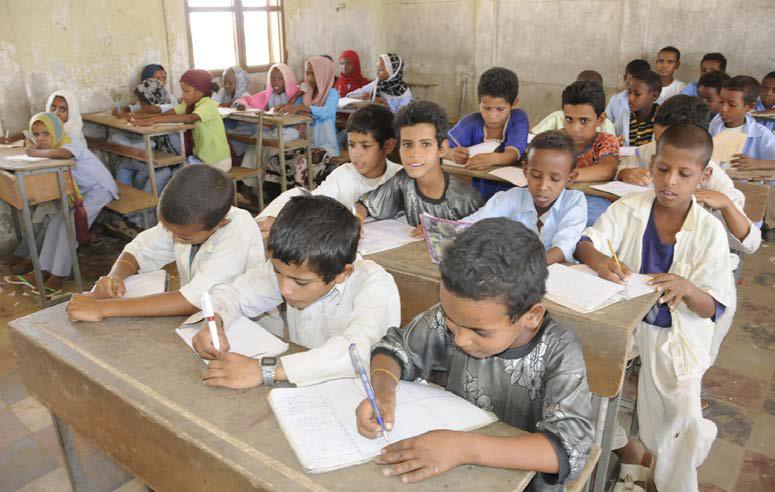 Education in this country is compulsory for ages 7 to 14. However, goals remain unmet because of lack of educational infrastructure. Some children do not want to go to school because of rampant gender and ethnic discrimination. Among the other barriers to education in this country are the high school fees required for materials and registration, as well as traditional taboos. Education is also seen as less important compared to work, so most children stop after completing their primary education in order to work. 63 to 97 students share the same classroom in schools and learning hours last for just about three hours. 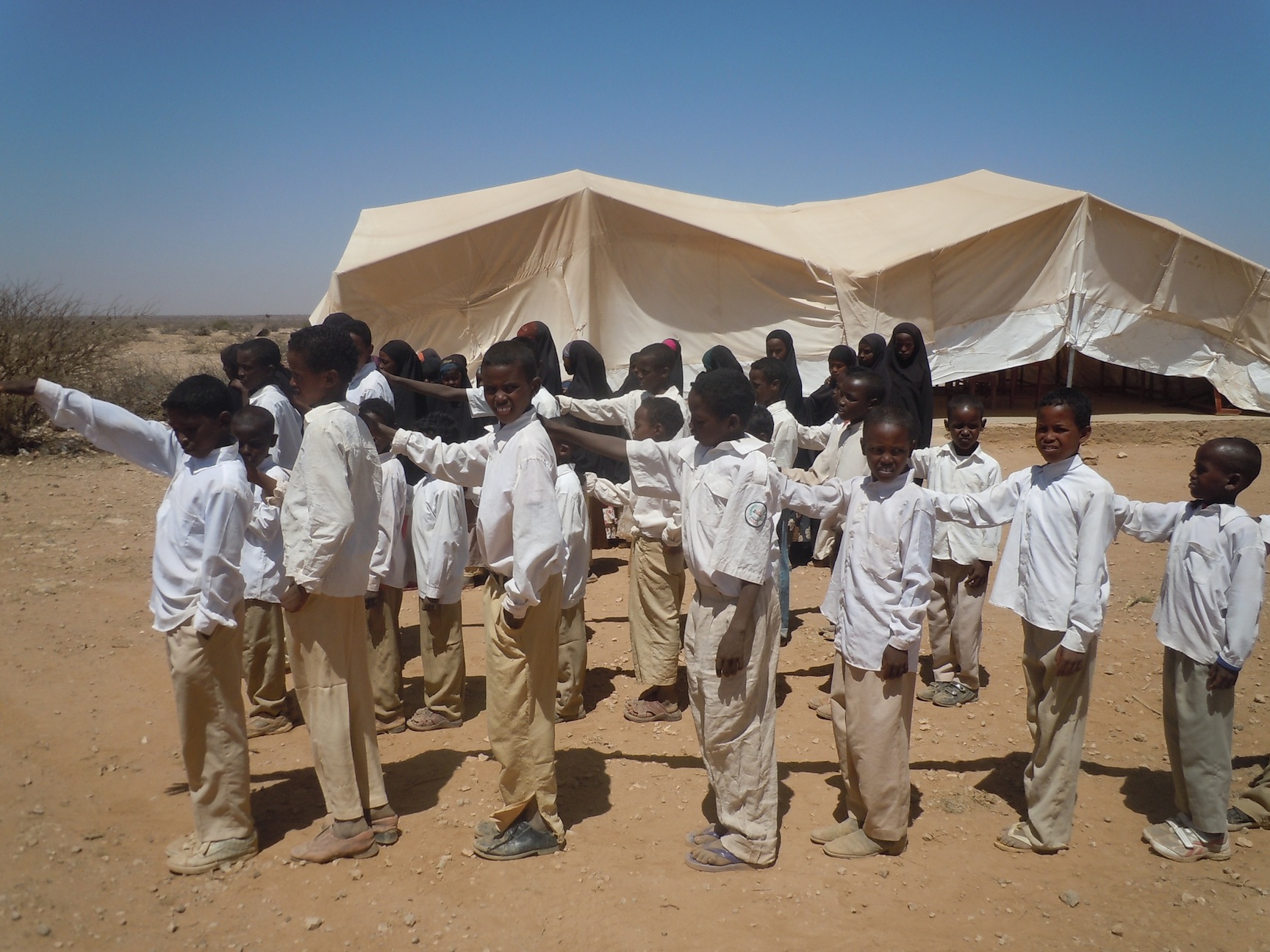 Somalia is one of the few countries in the world with no organized education system. Schools in this country are run by local and international NGOs and the very few private schools established here adhere to obsolete educational systems or just adopt the educational systems of other countries. The absence of a higher education commission in Somalia is also a major challenge because no organized body is directly responsible for controlling and evaluating the education sector.