10 Weird Facts about The USA Presidents

Check out these 10 Weird Facts about The USA Presidents

10. President Andrew Johnson would sometimes drink
President Andrew Jackson actually was wasted when he was doing his inauguration. What was so weird about this is that he was not known to be one who would drink very excessively nor even use drugs. He got drunk because he ended up drinking a lot of whiskey before the inauguration. He was so drunk that everyone was able to tell it and he couldn’t hide the fact he had been drinking. 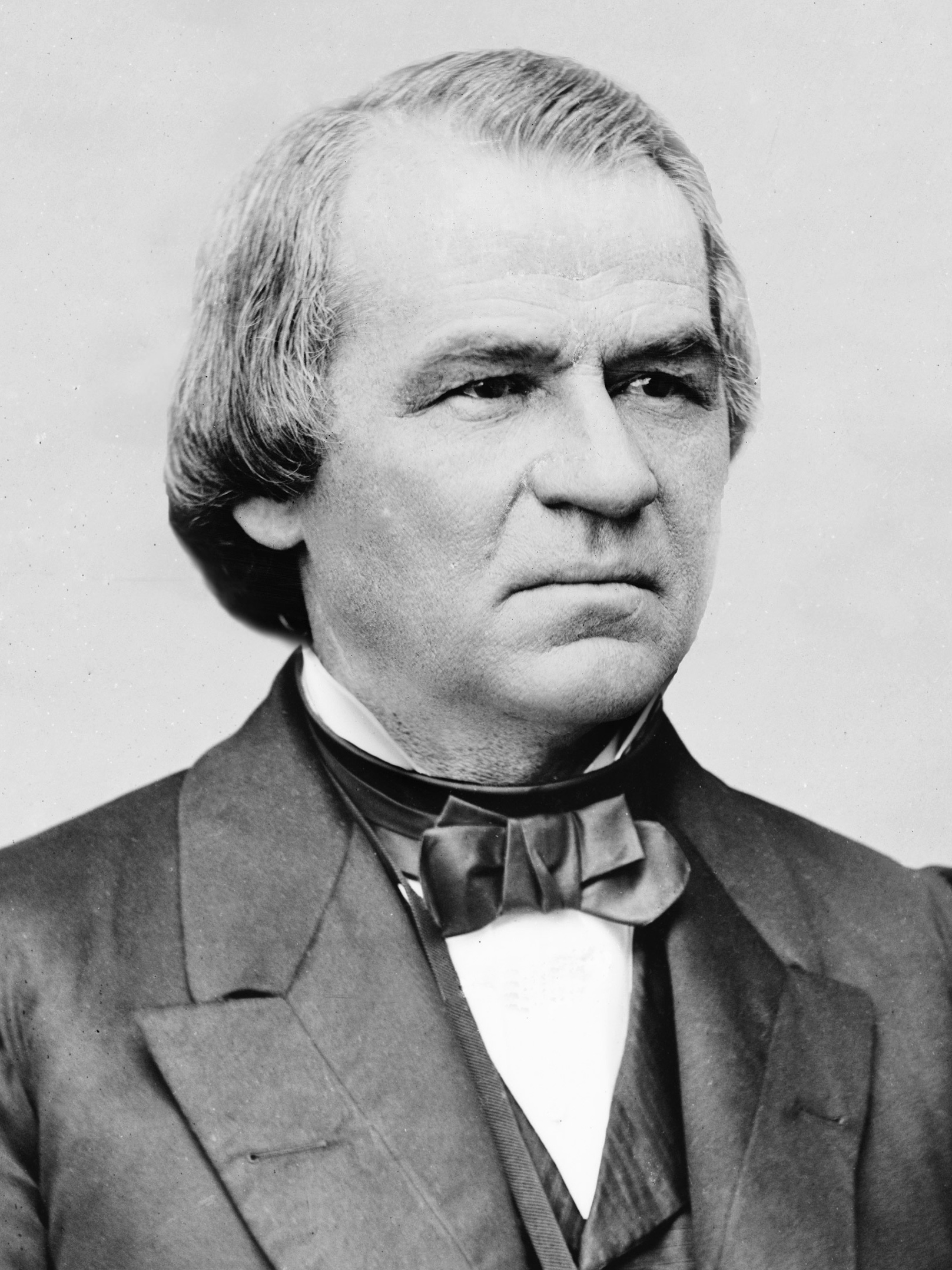 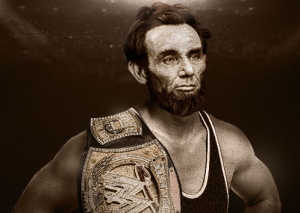 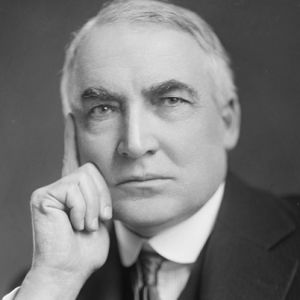 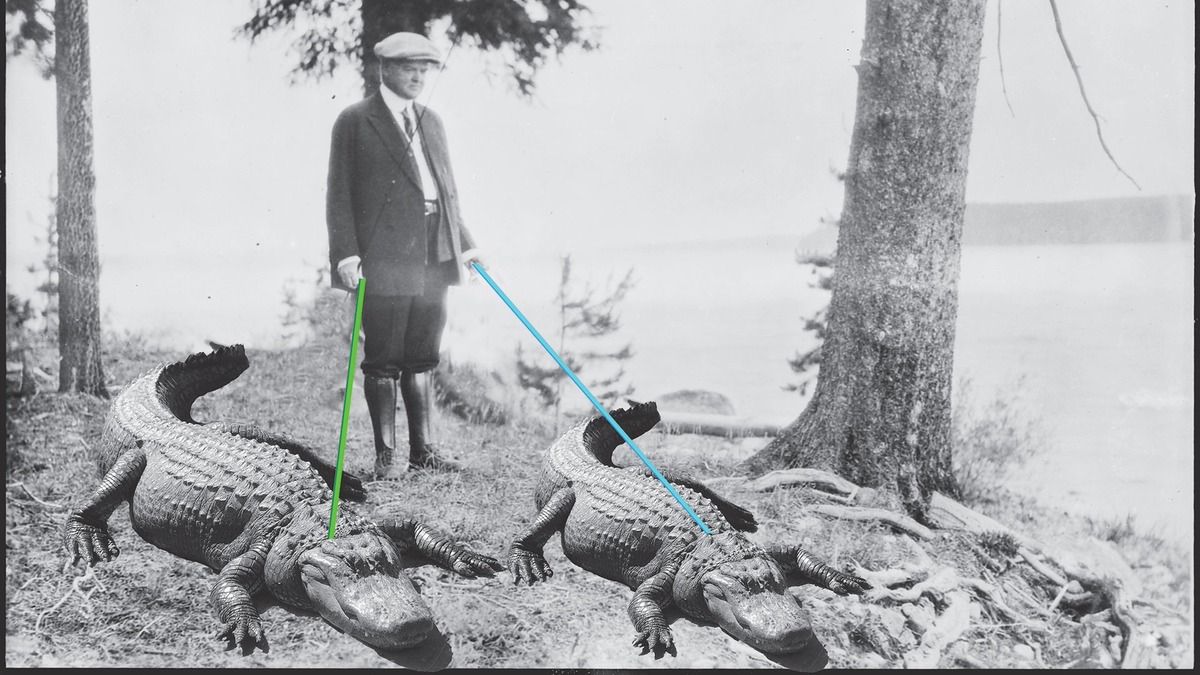 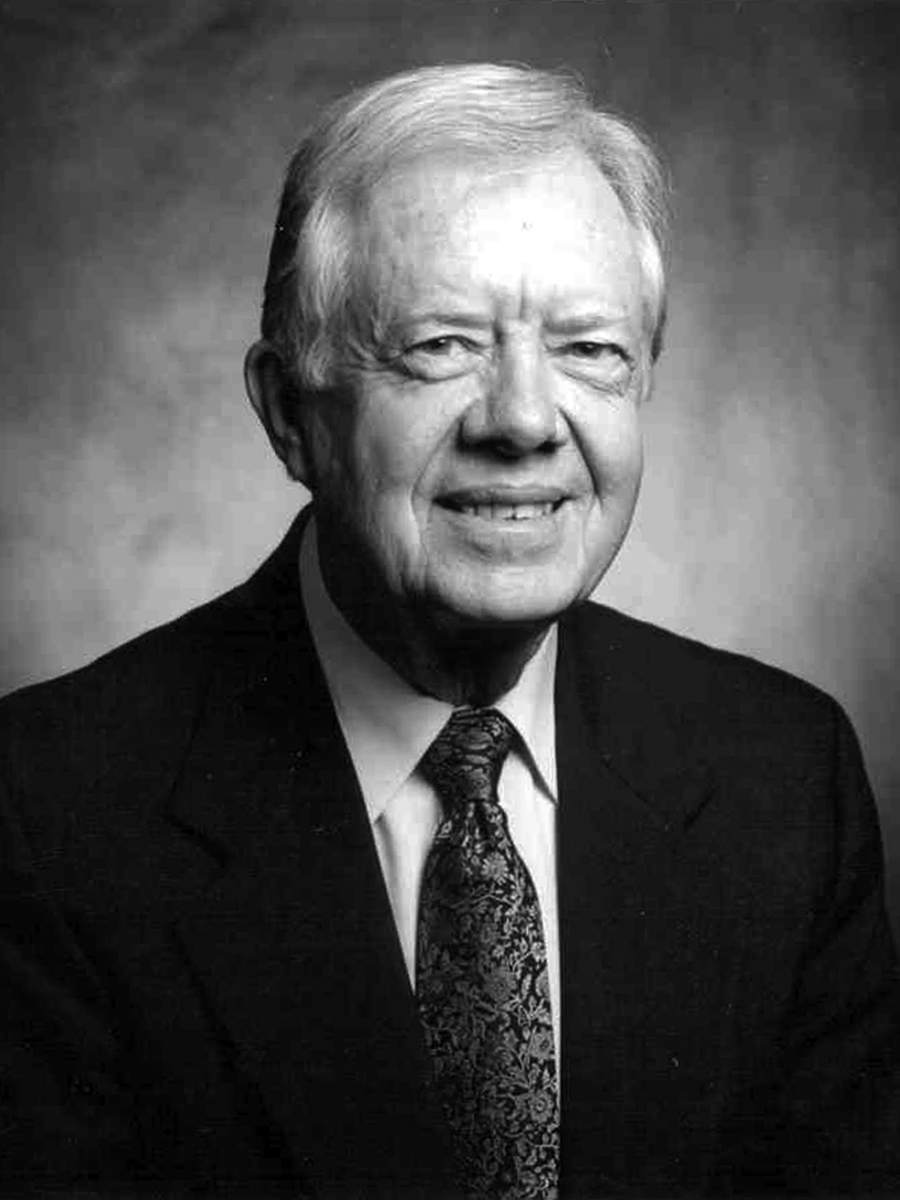 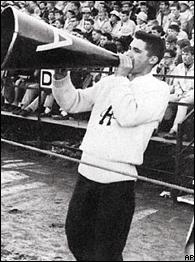 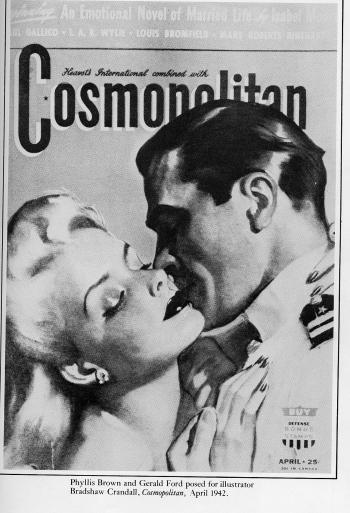 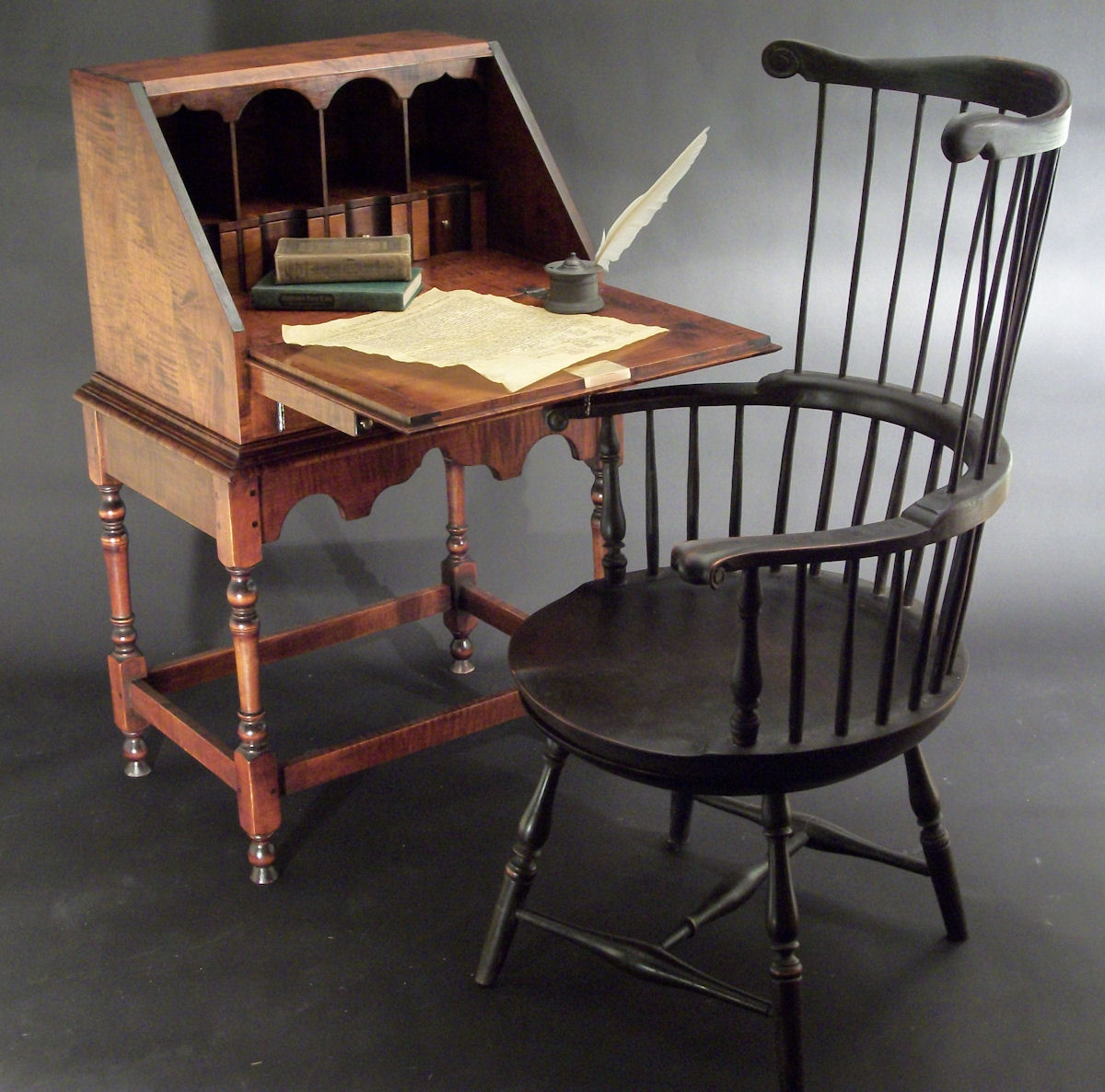 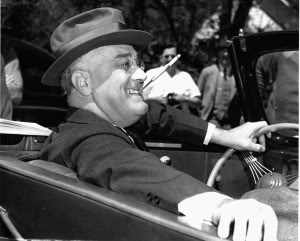 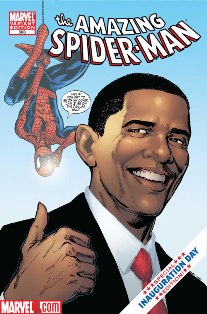 Conclusion
Just when you think you might know everything there is to know about a president, you discover a fun weird fact about them. Never stop learning about your presidents. Weird facts about the presidents can also create some interesting conversations with your friends and family.