10 Women Who Wanted To Be President Before Hillary

Many make the mistake with assuming that Hillary was the very first woman to run for president. However, she was not the first woman. Do not feel bad if you don’t know or ever heard of these women before, because I did not neither until I started researching for women who ran for president before Hillary Clinton. These women all played big rolls in our history and sometimes it’s very good to be reminded of the women who helped change our society.

Back in 1872, Victoria Woodhull was the first woman to officially run for president of the USA. She was a champion for the equal rights movement plus a suffragette. She also felt strong about free love and felt women should have the right to marry or either divorce as they please. She also felt that women should be able too have children without the government trying too interfere. 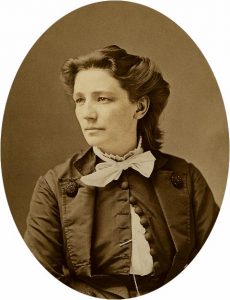 In 1884, Belva Ann Lockwood seemed to be more like the first version of a possible Warren or Clinton. She was also attached with the 1884 Equal Rights Party movement. In her election she received 4,000 votes. She also believed that there was voter fraud happening and tried to petition it in 1885 but failed. She ran again in 1888 but did not have much success. 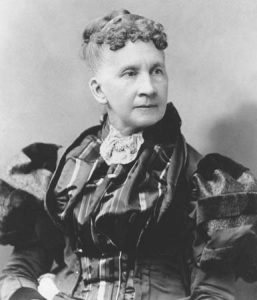 Gracie Allen tried to run for presidency back in 1940. She was a television star plus a comedian. First people thought it was a joke when she ran for president but then they found out she really was. She wasn’t extremely popular running for president and eventually dropped out of the race. 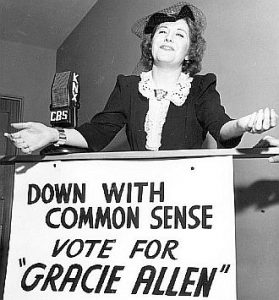 In 1964, Margaret Chase Smith ran for the Republican party. She was going up against Barry Goldwater She was the very first woman that received more than just one of the votes at a big party convention. However, she did end up losing the primary in the elections. In 1950, she did a speech called the “Declaration of Conscience” and even today, it is well-remembered. 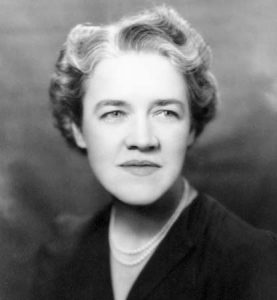 In 1972, Shirley Chisolm was the very first black woman that was ever elected in Congress in the USA. She announced her bid for presidency in 1972 under the party of the Democrats. She was a realistic woman who knew what needed to be done and a political thinker. However, she was unsuccessful and people were not ready for that kind of change yet. 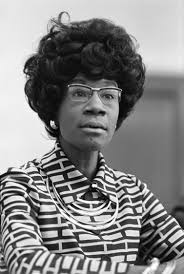 Patsy Matsu Takemoto Mink wanted to be president of the USA. She was one of the first women that was elected in Congress in Hawaii. She was also one of the first females that was elected of an ethnic minority from any part of the states. In 1972 she ran for the primary in Oregon but did not receive enough votes. Later on, she dropped out of the race and went on to support the Democratic nominee at that time. 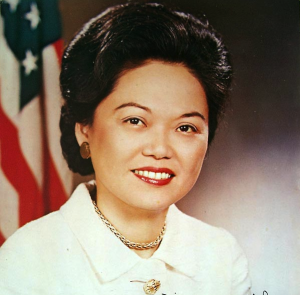 In 1972 both Mink and Chisholm both attempted to try and get in for one of the major parties. Linda Jenness was also in the same run for election under the Socialist Workers Party. She was focused on challenging the laws plus wanted to change some of the constitutional requirements. In 1972 she received over 80,000 votes but she could not be elected as president because she was not 35 years of age. 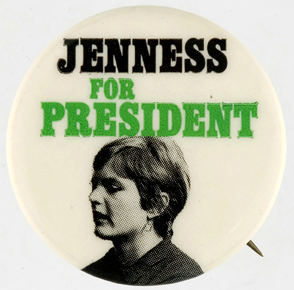 Geraldine Ferraro was the running mate vice president for Minnesota Senator Walter Mondale in 1984. He made history when he picked her for the vice president. It was the very first time that a woman had been vice president in any of the major party tickets. When campaigning on the trail and also on the TV she was bombarded with a lot of sexist remarks and questions. They lost to Reagan by a landslide. 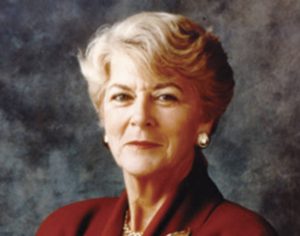 In 1988, Pat Schroeder was a representative for the state of Colorado. She was able to gain the Democratic Party and hoped to be nominated as one of the major party tickets. However, she could not figure out how to run and decided too withdrawal. She was all about peace and justice and wrote some amazing statements that have been remembered. 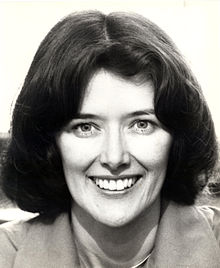 In 2004, Carol Moseley Braun was one of the first elected women that was in the Senate. She was the Representative of the state of Illinois. She was unable to gain the momentum with the Democratic Party. She also had a hard time with the campaign funding. She told her voters that they should vote for Howard Dean and she greatly supported him. 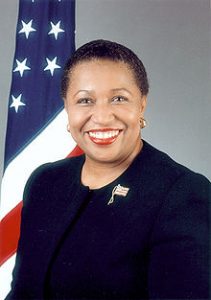 Go after your dreams. It doesn’t matter if you’re a man or woman. What matters is what you want and if you’re willing to work hard enough for it, you never know what might just happen from it.

Like it? Share it!
10 Things That Makes Us All Happy < Previous
10 Amazing Celebs Who Have or Had Breast Cancer Next >