Throughout history there’s been a lot of conspiracy theories and secret societies. Who are these people in the top-secret societies? That remains to be a secret but knowing who the secret societies might be could help you to figure things out. Maybe they aren’t so secret after all.

Check out these 10 Top Secret Societies

10. Opus Dei Priests
The Opus Die is the organization that’s from the Catholic Church. They emphasize on the Catholic belief that sanctity is the ordinary life. The numeracy assistants actually live in special centers along with the celibate numeracies. Roman Catholic priest Josemaria Escriva founded the order in Spain in 1928. Pope Pius XII approved the order. Up to date, the Catholic Church now forbids any type of secret societies or either memberships that might be with them. 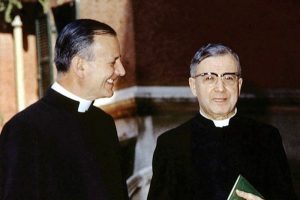 9. The Ku Klux Klan
The Ku Klux Klan is mainly known as the KKK. The KKK, historically, used both murder and physical assault against individuals or either groups whom they opposed against. The first KKK clan was actually founded in the 1860’s, by the 1870’s it had died out then later on it was rebirthed again. 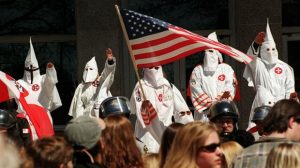 8. Ancient Mystical Order Rosae Crucis
This society also calls itself the Rosicrucian Order. It’s also currently the largest and biggest Rosicrucian organization. It has chapters, many lodges and even other bodies that’s affiliated throughout the entire globe. The Order also has 19 different languages. They claim to be one of the oldest ones that exist today with the Traditional Fraternity plus they use the modern day manifestation with the ancient “Rose-Croix” order. 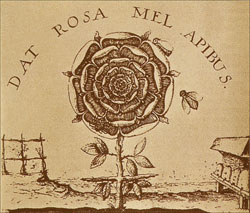 7. Odessa
The Odessa was coined back in 1946 for the hypothetical Nazi underground escape plan to help with ending World War II from a group of the SS Officers that helped to facilitate secret routes for escape. They also called the routes ratlines. The goal was to help SS members to get them back to Brazil, Argentina and even the Middle East under a false name. In 1945, the American counterespionage tried to research evidence that it was here but no evidence found. 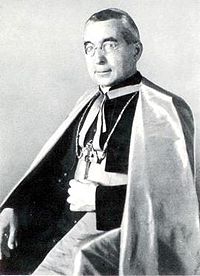 6. Aum Shinrikyo
Aum Shinrikyo was founded in 1984 by Shoko Asahara as a Japanese doomsday cult. This secret society cared out the attack that happened in 1995 by the Tokyo subway sarin attack that was deadly. They have been found responsible for also another sarin attack that was smaller which happened the year before. However, the group never did confess up to their crimes. Asahara actually broadcasted with singing and continued to insist that he was innocent through radio broadcasting on a signal they had purchased that was in Russia and directed right at Japan.

5. Hellfire Club
In the 18th century the Hellfire Club was a name that was for a lot of exclusive clubs that was in the high society rakes that was established in Ireland and Britain. The first club was founded in 1718 by Philip, Duke of Wharton plus a few other high society friends. Years later it became associated with the club Brook’s. A lot of the clubs were set up somewhere in Ireland then dispelled after the Wharton’s. 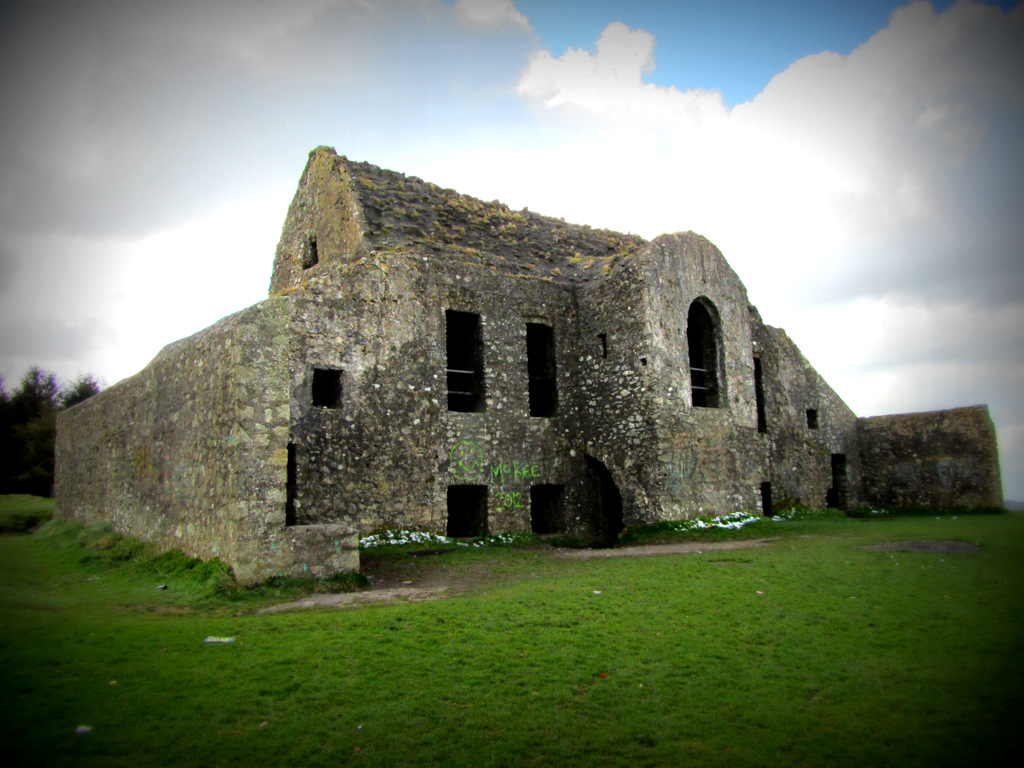 4. The ANAK Society
The ANAK Society is one of the oldest known honor society’s and secret society’s that’s in Atlanta Georgia. They were founded back in 1908 and wanted to have a purpose for those who honor outstanding seniors and juniors and who have shown exemplary leadership and true love for Georgia Tech. Today, it has around 1,100 Georgia Tech graduates, honorary members and facility members. 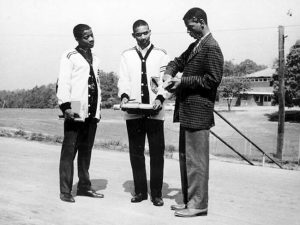 3. Propaganda Due
In 1945, the Masonic lodge was founded. Sometimes it was called P2 and was referred to as either a shadow government or state within a state. The lodge would have prominent journalists, military leaders, industrialists and even members of the parliament. In 1982, the police was searching for Licio Gelli’s villa and found the document called “Plan for Democratic Rebirth and called for suppression of the trade unions, rewriting the Italian constitution and a consolidation of the media. 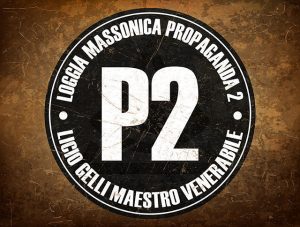 2. The Illuminati
This is a name that is actually given to many groups both fictitious and real. The goals were to actually oppose the obscurantism, superstition and religious influence over the life of the public plus the abuse of any state power. A lot of progressive politicians and influenceable people such as Ferdinand of Brunswick considered themselves a member of the Illuminati. A lot of literary men also seem to be attracted to this group. 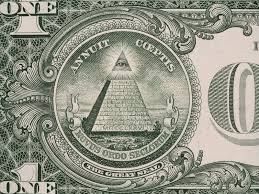 1. Skulls and Bones
If you’re planning on attending Yale University you might want to know first that there is an undergraduate senior secret society called Skull and Bones. It was founded in 1832 after a dispute with the Yale debating societies that include the Linonia, Brothers in Unity and the Calliopean Society over the Season’s Phi Beta Kappa awrads. The society slects new members among the students every spring as part of Tap Day and has done this ever since the year 1979. Many famous people have actually been a part of this society. 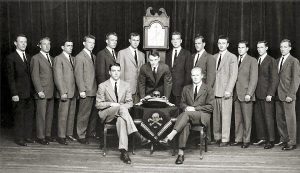 Conclusion
If you’re interested in becoming part of a secret society then Google them and find out the rules before you join. Make sure that it’s something you really want to do and also find out first what happens if you do end up breaking the rules when you join.

Like it? Share it!
10 Superpowers You Did Not Know You Had < Previous
10 Hot Women Inmates That Desire Pen Pals Next >