When you are stuck in a meeting, waiting for doctor’s appointment or queuing in line at the checkout counter, chances are you will get bored and would depend on your gadgets to entertain you. There are almost a million apps available for Android and iOS mobile device but not all of them are interesting and useful especially without Internet connection. Although all apps would require an Internet connection to be downloaded, wouldn’t life be sweeter if there were more apps that you can use even without Wi-Fi? It would be great if they were free, too! Not everyone is subscribed to data plan and unfortunately, there are still places all around the world that don’t have free Wi-Fi but this doesn’t mean you have no choice but to sulk in boredom. Here are 10 apps, not limited to games alone, that you can use even without an Internet connection.

Paper Toss application recreates what can be said as a real office situation. At first this game may seem easy as you try to shoot a crumpled piece of paper in to a trash can. It then gets more difficult each time the trash can moves farther and when an electric fan is brought in to add some wind element. This game that does not need wifi can get really frustrating and will give players the feeling of being stuck in an office killing time. Its developers made more realistic by adding crumpled paper sound effects, real office sounds, and even some angry verbal remarks from office workers.

Temple Run was first introduced as an iOS app in 2011. It quickly became popular in the community and was included in iTunes’ 50 most downloaded app and one of the most popular apps in the same year. It became available for the Android market around 2012 and received the same feedback from Android users. The swipe and tilt controls didn’t get old among users and shortly after its first release, several similar apps were developed using this format. Temple Run became so popular that Disney teamed up with the app’s developer coming out with two spin-offs –Temple Run: Brave and Temple Run: Oz.

Originally launched as a video game, Angry Birds ruled Apple’s App Store when it was released in 2009. After getting millions of downloads on the App Store, its developers were pushed to make a version for Android and other operating systems. Angry Birds features different kinds of wingless birds who use their unique destructive powers to defend their eggs against the pigs. As of 2013, Angry Birds has 8 different versions including two Star Wars spin-offs. This is one of the favorite apps that don’t need wifi.

This simple yet challenging fruit-slicing game from Australia was well-received by the market on its released in 2010. Several users from both App Store and Play Store described Fruit Ninja as addictive and perfect for both short and long moments of boredom. Another factor that users noted were its “tasty” graphics and the developer’s continuous updates on the game. Fruit Ninja also has a movie spin-off Fruit Ninja: Puss in Boots. This version offers new obstacles and different game play modes. Fruit Ninja is also available for Xbox 360 and Windows 8. You can play it anywhere and anytime without internet connection.

Before the previously mentioned apps became popular, Doodle Jump had been a big hit in the markets since it was released for iOS in 2009. In the following years, it was made available on almost all gaming platforms including Windows, Android, Java, Blackberry, Symbian, Xbox, and Kinect. Doodle Jump made 25,000 downloads daily and got 15 million downloads across all platforms by 2011. The game is about the four-legged character “Doodler” whom players have to guide up what seems to be a never-ending set of platforms. Doodle Jump also came out with a spin-off Doodle Jump Hop featuring the character from the movie Hop. This is one of the apps for fun that both kids and adults love. 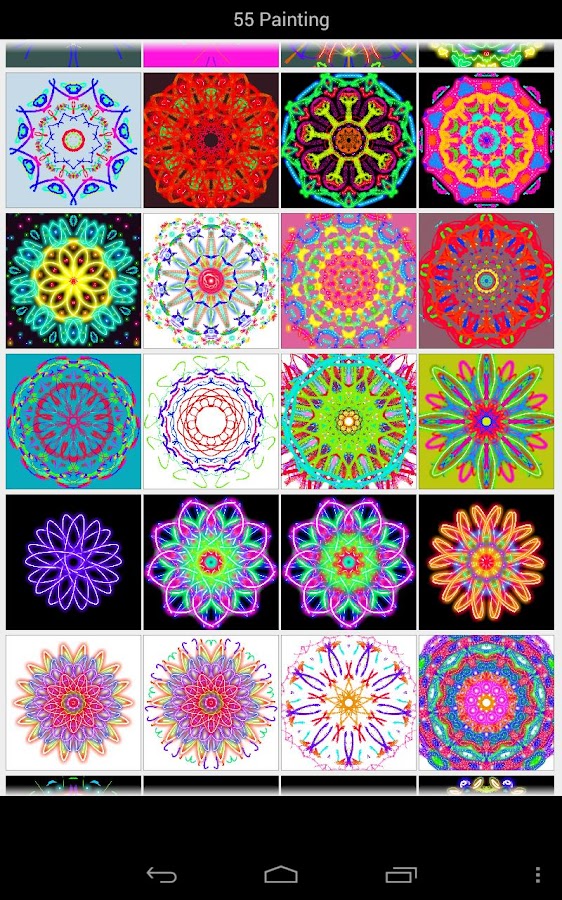 Aside from games, there are several music and creativity apps that can be used without Wi-Fi. Kaleidoscope Drawing Pad is one app popular to both kids and adults. It reminds users of the classic colorful kaleidoscope they used to play with when they were still kids. This app is available for free download on both iOS and Android platforms. This is one of the most popular apps for kids and other art enthusiasts.

Although available only for iOS users and is a paid app, Camera+ was reviewed as a great alternative to the built in camera features of iOS devices. Its breakthrough Clarity filter that analyzes photos and magically transforms them from dull to crisp and lively shots, made this app famous in the App Store. It also has up to 6x zoom capability, social media sharing on Facebook, Twitter and Flickr, and several scene modes among others. Camera+ won the Best Photo App award in 2011 from bestappever.com. PC Advisor cited Camera+ as the “must have app” for iPhone photographers and was later revealed by Apple as the 10th most popular paid app in 2012. You could take your own picture without internet connection as soon as this app has been installed in your smartphones. 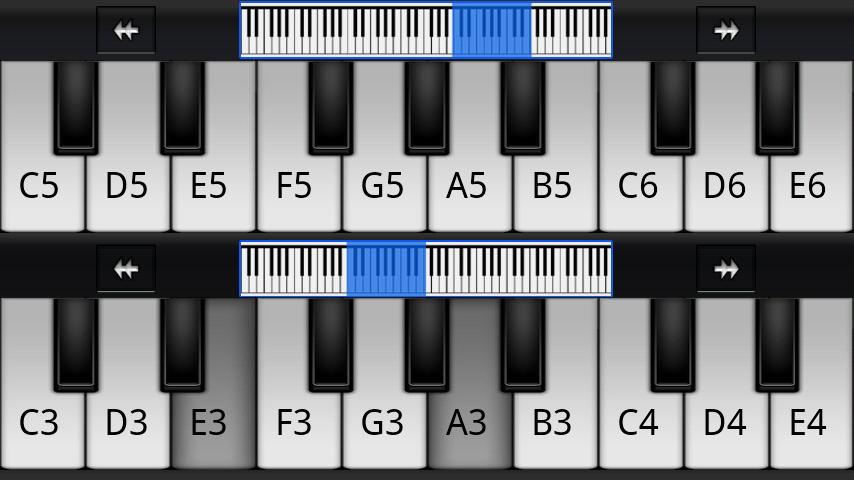 For the music man on the go, Piano Perfect is an ideal app to have. It supports full keyboard piano that produces an almost realistic sound which you can record and share to friends. To make the experience more real, Piano Perfect supports multi-touch, detects touch pressure, and even has key width adjustment. If you are looking at learning how to play the piano, this is one of the apps for fun that can help you with its Learn to Play mode with 70 sample songs.

Although it’s not your typical entertainment app, IMDb Movies & TV is a handy app for movies and TV shows lovers. Browse their collection of movie and show titles, celebrities, directors, and even other crew members. View trailers, rate, and share with your friends Facebook! This app also holds awards charts of popular celebrities, movies, and TV shows. The IMDb app is available in eight different languages worldwide.  This app does not need wifi in order to enjoy collection of movies that you want to watch.

From one of the trusted software developers Autodesk Inc., Sketch Book can surely be considered as one of the top drawing apps in the market. It has a professional-grade painting and drawing features that artists will enjoy. This app has a notable clutter-free interface that gives a lot of clear space for your artwork. Sketch Book has different drawing tools such as pencils, markers, and brushes with adjustable thickness, opacity, and pressure-sensitivity. Although it comes with a price, Sketch Book has been reviewed by WIRED Magazine as a “drop-dead gorgeous app for digital artists.” It is not just one of the apps that don’t need wifi, but it significantly contributes to the development of individual talent.

Like it? Share it!
Top 10 Cheapest Countries to Live in < Previous
Women Prepare for Australian Open Next >