Victoria Azarenka will head to Melbourne in January looking to defend her Australian Open crown but Serena Williams will head Down Under as favourite in the betfair odds for the title after another remarkable year. 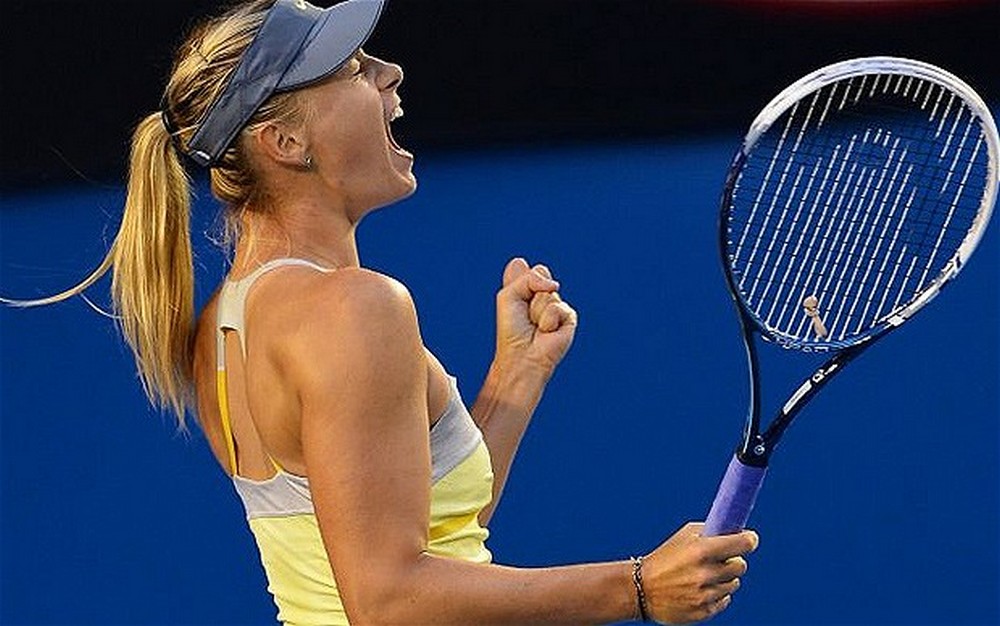 Victoria Azarenka: While the American may be the favourite, defending champion Azarenka will go into the tournament looking to win her third consecutive Australian Open title on the back of another impressive season.

Maria Sharapova: Although the world number three may not have had the best season in terms of grand slams, the Russian has shown she is still very much capable of beating the best on her day.

Li Na: If Azarenka does not threaten Serena then Na could be the world number-one’s main rival, according to the betfair website. The Chinese superstar came agonisingly close to the Australian Open crown this year and could be right there in contention next January.

Sloane Stephens: It was last season’s Australian Open that really introduced Stephens to the world. The American reached the semi-finals in only her second appearance in the tournament and then went on to reach the quarter finals at Wimbledon.

Petra Kvitová: The former Wimbledon champion hasn’t been at her best for much of 2013 but is still one of those players many of the field won’t want to be drawn against. The 2012 semi-finalist certainly has the game to win the Australian Open and 2014 could well be that year.

Serena Williams: With five Australian Open titles to her name, Serena will head to Melbourne as the favourite, even more so after a sensational 2013 that included a second French Open and fifth US Open crown.

Caroline Wozniacki: The former world number-one hasn’t been anywhere near her best over the past couple of years, but the Dane has shown in recent years that she is more than capable of going all the way at the Australian Open.

Agnieszka Radwańska: In an otherwise unremarkable 2013, the Polish star maintained her place in the world’s top-5 and ensured she will be highly seeded for the first grand slam of next season.

Sara Errani: The Australian Open may not have been the happiest hunting ground for the Italian star, but reaching the quarter-finals in 2012 showed that Errani is capable of reaching the latter stages in the tournament.

Sam Stosur: It’s incredible to think that the Australian Open is one of Stosur’s weaker grand slam tournaments; the home favourite, a popular pick with fans gambling with betfair, will be desperate to give the fans something to cheer about before the end of her career.