There are some really awesome vampire movies and I’m just not talking about the Twilight Saga series. You might be surprised as to how many other great vampire movies are available.

10. Interview with the Vampire

If vampires lived during the renaissance time, then they would probably be just like this movie. What makes this movie so great is that stars both Tom Cruise and Brad Pitt. It’s a vampire movie but at the same time it’s extremely sophisticated and elegant. The film overall is fast paced and the acting in it is great. If you’ve never watched this film before and you love vampire movies, do yourself a favor and watch it. 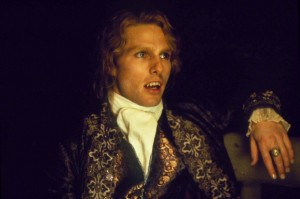 Now, this vampire movie is completely different from the number one spot listed. This one is more of a futuristic movie that’s set in 2019. A plague that’s unknown has transformed the world into vampires. Humans become scarce as they crave more blood. The vampires must somehow find a way to survive with the human race scarce. 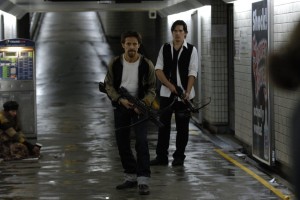 I was very unsure about this movie at first and I almost did not watch it. However, I was shocked when I watched it. I loved the movie. There are some slow moments in this film but overall, it is great. You’ll never view Abraham Lincoln the same again after you have watched this film. It’s different from other vampire movies. You will find some mixed reviews on this film. It’s one of those that you will either love or hate. If you are a true fan of Abraham Lincoln then you might be outraged by this film. Could this movie be the real story of Abraham Lincoln? I guess we will never know. 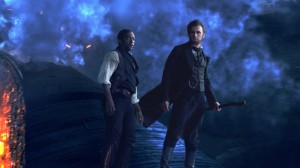 I do not know why this film was not promoted much. I just so happened to stumble upon at BlockBusters and decided to rent it. I was very glad that I did! This is a mixture of comedy and horror at the same time. The film visually is fantastic and there are lots of effects in it that make it look real. If you liked the movie Twilight, then you will like this film. I think that the comedy is better in this film then in Twilight. 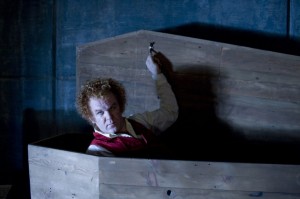 This movie is starring Melissa George and Josh Hartnett. One thing that I liked about this film compared to other vampire films, is that it’s very fast paced. There’s a lot of action almost straight from the beginning of the film. If you don’t like gore and horror then this is not a movie for you to watch because there’s lots of gore in this film. Something else that got me about this movie is just the visuals in it happen to just be stunning. Each frame is very beautiful, which was something I did not expect to see in a vampire film. 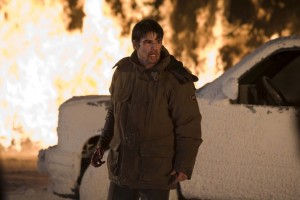 The ones who hate Twilight might totally disagree with me here but I feel that the Twilight Saga series deserves at least number 5 on the list. I fell in love with Bella. Personally, I would have picked Jacob over Edward but in the end, I can see why Bella picked Edward. It had to be because of the sparkly body right? In the series, the movie I did not like the most was the second one. I felt it was just too gushy and at some points, it felt like I was watching more of a love movie instead of a vampire movie. However, the last movie made up for that film and defiantly worth the watch. 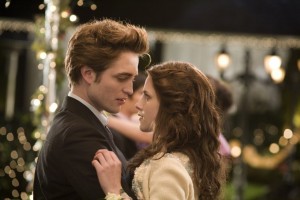 4. From Dusk Till Dawn

Now, if you want to watch one incredible vampire movie then this is it. It’s got everything that you need in a vampire movie. Robert Rodriguez is the director of this film so you know it’s great. It’s also starring Quentin Tarantino and Juliette Lewis. If you have not watched it yet, do so because you will love the action of the film but one thing I must warn you about is that this film is extremely violent. 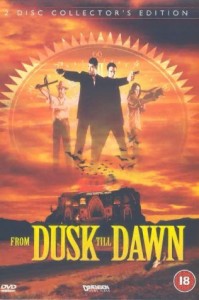 If you think From Dusk Till Dawn is violent and horror then wait until you watch this. You might even get nightmares from watching this film but it’s still a great movie to see. This film is very contemporary and extremely blood chilling. Starring James Wood and Daniel Baldwin. The one thing I did like is that some humor is mixed in with it. 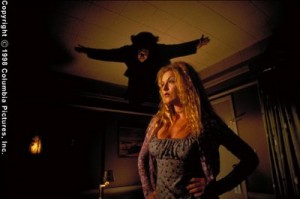 Personally, I loved all of the Underworld films. They are packed with a lot of horror but yet not as gory as some of the other vampire films. In some ways, I tend to like this one more then the Twilight series. Just like the twilight series, there are also werewolves in this one. This one is also emotional and you tend to fall in love with the characters, which is something that doesn’t always happen in a vampire movie. 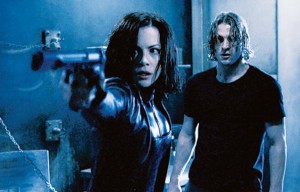 Each film in this series was very good. I was rather disappointed in the last couple of films but I still enjoyed watching them. Blade is bad to the bone in this vampire film. He’s half vampire and has a lot of attitude but it’s understandable as to why.However, I felt it was too slow in some parts then got extremely violent in other parts but still makes number one cause I still enjoyed all of the series. I also could not really connect with Blade because he did not seem very emotional. It leaves you feeling disconnected to the world after you’ve watched the films but it’s still worth seeing them and lands number one. 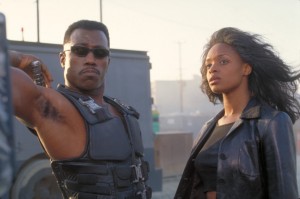 There are so many different types of vampire movies to pick from that you should find one that you love and possibly watch again and again and more so at Halloween time.

Like it? Share it!
The 10 Best Things about Harbor Cruises < Previous
Top 10 Tallest Animals In The World Next >