I love all kinds of movies. There are some movies I watch over and over again and would love to see a sequel to it. There are so many awesome movies that need some kind of sequel. I don’t understand why Hollywood remakes old movies without even thinking about giving these movies a sequel. Some of you might disagree and think that these movies are finished and might not need a sequel. Just remember that there are plenty of other movies that might be extremely bad and still received sequels and some of them even two or three or more sequels.

Check out these 10 Movies that Need Sequels Now

Yes. This film is a classic and was done back in 1988 but they just recently came out with the sequel to Dumb and Dumber and that was released a long time ago. Why can’t they come out with a sequel to Coming to America? I would love to see his new wife as queen and find out what all happens or to see if they even really do get married. The way they ended Coming to America made it very easy for them to make a part two of it. I thought that Eddie Murphy did great in this film. 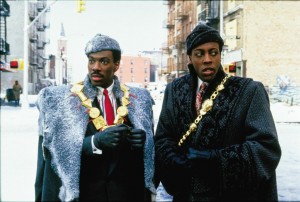 This was another great film that was released in 1988 and I would like to know more of what happened to him after he returned back home. What did his mother do after he arrived home? Surely she just didn’t forget about him. How did the company survive with him being gone? What happened to his crush? I don’t know but I still have so many questions that I would love to see answered. 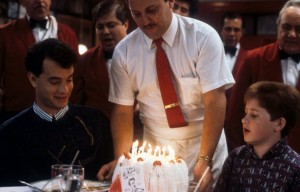 I am surprised that there wasn’t a sequel for E.T. The film was such a big hit and a success but just like Coming to America and Big, when the movie ended I had so many questions that remained unanswered. There were even rumors that there would be a part two of ET. The follow up would have aliens that were evil coming down to earth and then kidnapping the children from the first movie. However, the sequel was never made. 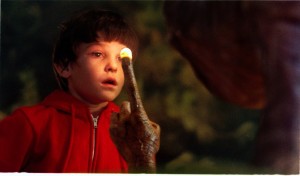 Sadly, there was never a part two of Twins. What if both Danny DeVito and Arnie had maybe a sister they didn’t know about and then they could call the second movie Triplets. There was talk that this might happen but it never came about because the project stalled. I think it would have been cool for a part two to happen but yet at the same time, I have mixed feelings about it and can see why they cancelled the sequel. 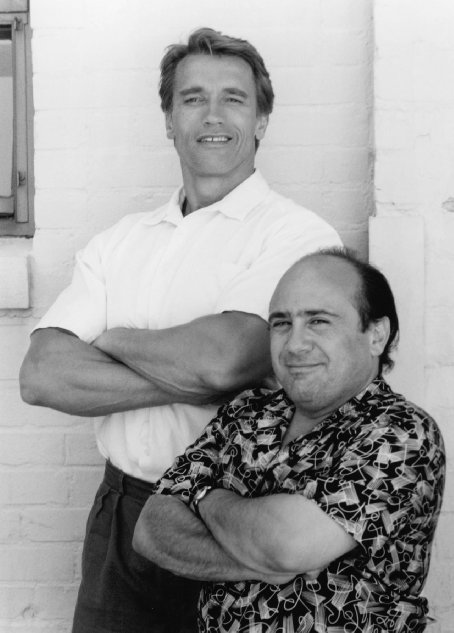 Just like with the movie Twins and E.T. there was talk of a part two of the Breakfast Club and I am disappointed that they did not make it. John Hughes had wanted all of the original characters of the first film to come together for the second film. Just like with Twins 2 the idea kept on stalling. One of the main reasons was because Judd Nelson and Hughes had a bust up that happened. Maybe he was a rebel in the movie for a reason. 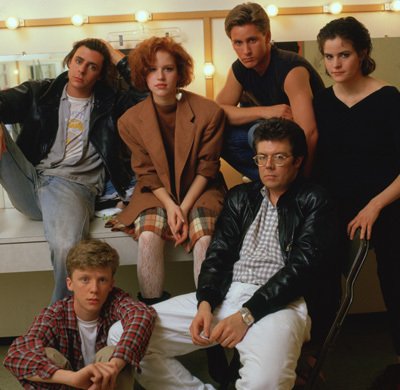 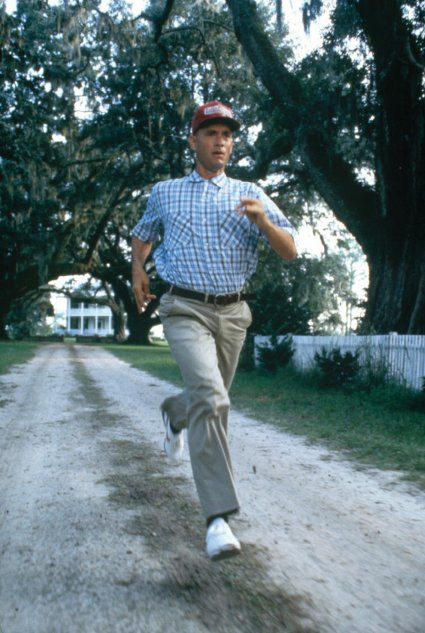 I just love this movie and I think it needs a sequel. Office Space was released back in 1999 and had Jennifer Aniston in it and Ron Livingston plus Gary Cole and David Herman. What happened to all of them after everything that took place? Did they completely get away with everything? Surely there has to be some way in which they got caught with what they did. 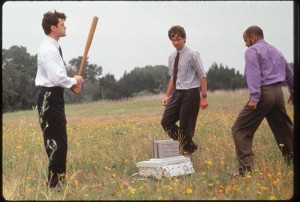 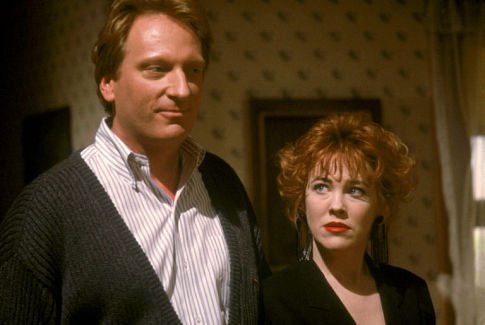 I don’t personally understand as to why there isn’t a part two of the Incredibles out right now. This film was released by Walt Disney Pictures back in 2004. There are rumors that they are working on a part 2 but let’s see as to if it really happens or if they continue to stall making the film. I know that if they continue on with it and part 2 of The Incredibles is released then I will for sure watch it at the movies and hopefully in 3D.

The Fifth Element was released back in 1997 and I believe that they could easily make a part two of it and cast the original actors from the first film. I would love to see Bruce Willis in it again as the main character. The film did actually receive a lot of receives and earned over $263 million according to the box office. Besson started to write the Fifth Element when he was just 16 years of age and then released the film when he was 38 years old. Yes, Bruce Willis is also in this one and should be in the sequel. 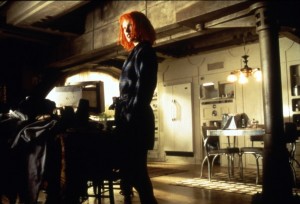 Other awesome movies that I think need sequels include Super Troopers, Working Girl, Cat Woman, the Wizard of Oz, Kindergarten Cop, I am Legend, Hitch, Inception, Top Gun, You’ve Got Mail, There’s Something about Mary.

Like it? Share it!
FUN FOR FREE in Eureka Springs, Arkansas (Part 1) < Previous
10 Classic Thanksgiving Decorations Next >