10 Astonishing and Funny Facts about the Nolan Movies

Christopher Nolan is for sure one of the most talented and gifted film makers and directors of the modern world. There is no limit to his imagination and grasp on all that is worldly. In fact, now he has shifted his focus on exploring the space. The same is the reason for which many critics are yelling to Christopher to return to earth. The movie, Interstellar, is an open testament to the fact that there is no end to the talents of Nolan. This post is dedicated to this great director and producer who has changed the norms of film making forever. Here are the 10 astonishing and funny fact about the movies of Christopher Nolan.

The main causal factor behind the inhumane and weird presentation of the Joker in The Dark Knight is the novel, the killing joke. The novel shares everything there is no to know about the character, especially the fact that he can come up with a number of stories about his past in order to keep his victims and enemies confused. 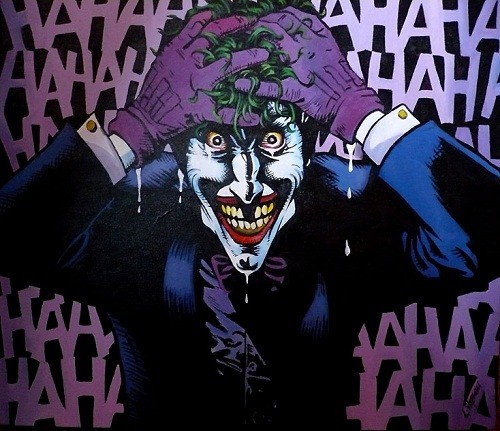 The famous movie “Memento” is actually inspired from another short film that was created by Christopher’s brother. The short film depicts the story of a man named Earl who suffers from backward amnesia. The only memories the guy has is of the events that happened prior to the incident. 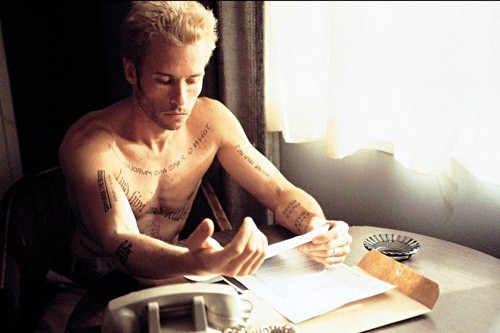 There were a number of amazing things about the movie “Inception”. In fact, one of the best things about it was the movie’s score that was created by Hans Zimmer. For those who do not know, the score had been extracted from a song that was composed by Charles Dumont. Hans himself acknowledged the fact that he had asked for the help of a French scientist for extracting one major note from the song. The note was then subject to a number of changes and randomization’s in order to create the score of the movie. 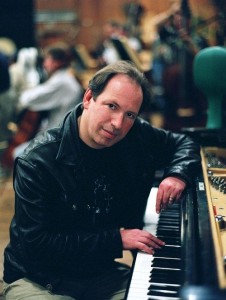 Another core fact about Nolan is that he is obsessed with using names that have a meaning of their own. It is evident that he is always looking to make his viewers think about his movies than just being passive viewers. 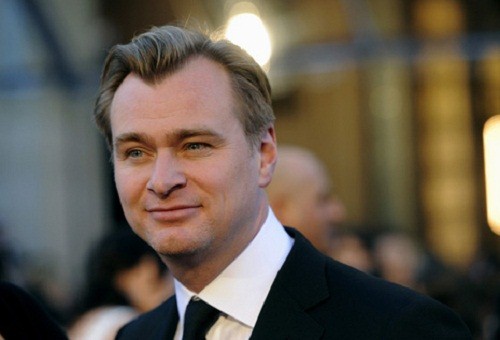 You might not be aware of this, but it has been reported that Spielberg was initially designated for making the movie “Interstellar”. However, he had backed out from the making of the movie, thus leaving an open state for Nolan to step in. 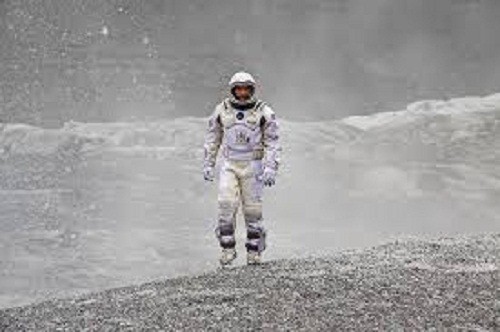 Nolan has said on the record that each character in the movie had something to depict about the movie development team. In fact, each of them served as symbols for the entire movie. It shows that Nolan gives a lot of regard each member of his team. 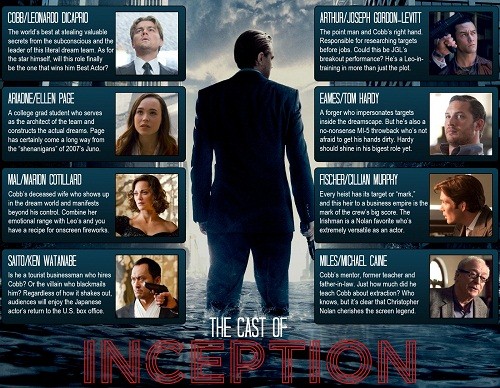 Hans Zimmer reported that the song that a choirboy was singing at the time of the death of Bruce Wayne’s parents also had a deep meaning. It showed that Bruce wasn’t able to move forward from the death of his parents his entire life. The same theme can be seen and felt at the time when Batman was flying over the sea to a new future at the end of the final part of the series. 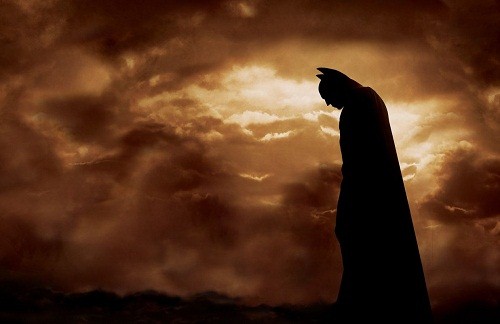 The first feature film that was planned by Nolan had a budget of not more than $ 6,000. It might sound a bit cheap or eve weird, but that’s how Nolan became Nolan. He has been reported to have said that he had no money on himself when he entered the world of filming. The same is the reason for which he had estimated a budget for $ 6000 for his first movie. 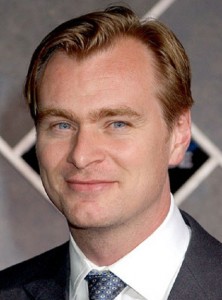 A number of cast members from the Batman series have gotten a role in the movie “Following.” It should be noted that Nolan is in the habit of sticking with actors he finds talented in most of his movies. Most of you would have noticed this thing, especially if you are huge fans of his movies.

It is a fact that it had taken about 10 years for Nolan to write  the movie “Inception”. It might sound unbelievable but he had been working on this movie for a long time. It also shows that creating masterpieces takes time and effort. It also shows that Nolan is still thinking about a number of future projects and moves, weirder and smarter than the movies he has already made. 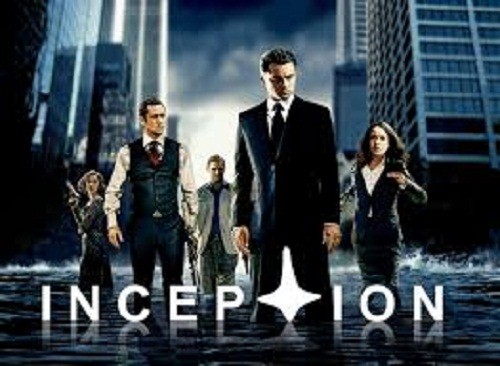 Like it? Share it!
10 Jobs That No Longer Exist Today < Previous
10 Ways To Strengthen and Build Your Intuition Next >