What was considered nerdy back in the 1950’s has now changed today. Being nerdy is now for sure in with all the technology gadgets and everything that’s out there. It’s cool now if you’re a nerd. Some people would rather date a nerd because of the cool factor. We’ve entered into a dimension where the nerdy things are now popular. We need the nerds to help save the world so to speak and this also makes them cool. Before rolling your eyes at a nerd, think about how nerds help to change the future.

Here are 10 Cool Things That Might Not Be Nerdy Now

10. Apple or Samsung Products
Let’s face it. If people owned either a Samsung or Apple product they use to call them nerdy. However, these items are now in. It really doesn’t matter which one you own because they are both cool. It’s all as to what you want to do with them and how you customize them as to which one might be the best for you. 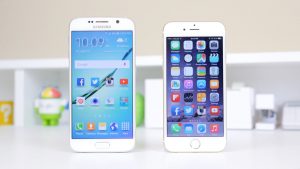 9. The Gaming Culture
Playing game once upon a time was nerdy but not anymore. People of all ages love playing games. It doesn’t matter if you’re young or old, playing games is a lot of fun, challenging and even relaxing. There’s also a variety of ways in which you can play games these days. You have choices between your tech devices, xbox and PlayStation.

8. Gardening
Believe it or not, gardening at one point was considered to be nerdy. Gardening is now very popular. It’s relaxing and a fun thing to do throughout the year. There’s even a lot of books and tips you can read that will help your gardening experience become even better. 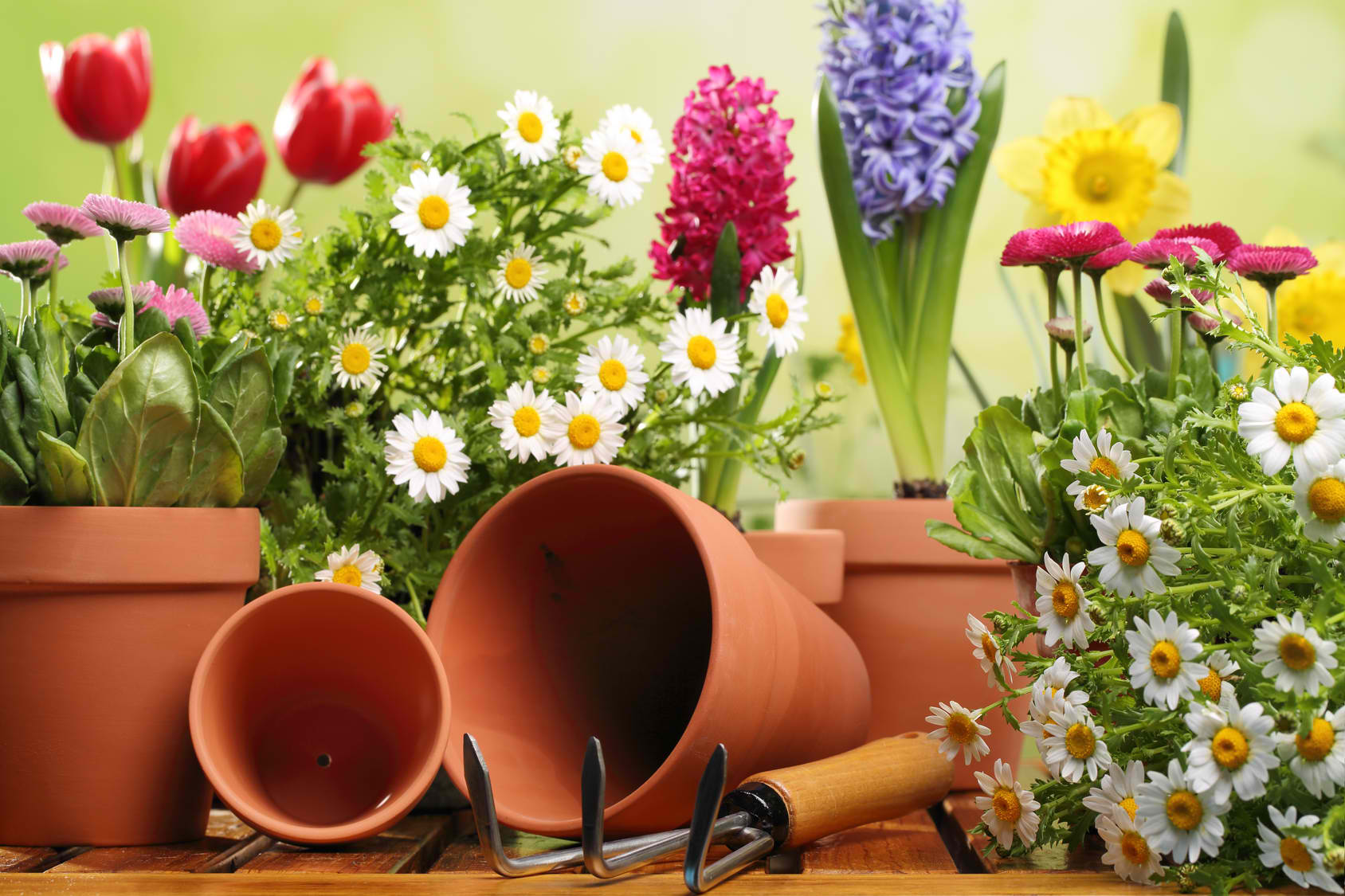 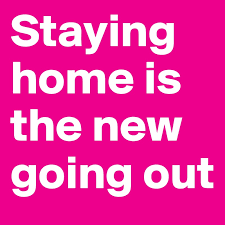 6. Mustaches
Having a mustache no longer makes you nerdy but cool now. Some women only want to date men who might actually be wearing a mustache. Before you decide to shave off that mustache thinking that it is too nerdy, then you might want to think again and keep it on. You might get the woman of your dreams because of your mustache. 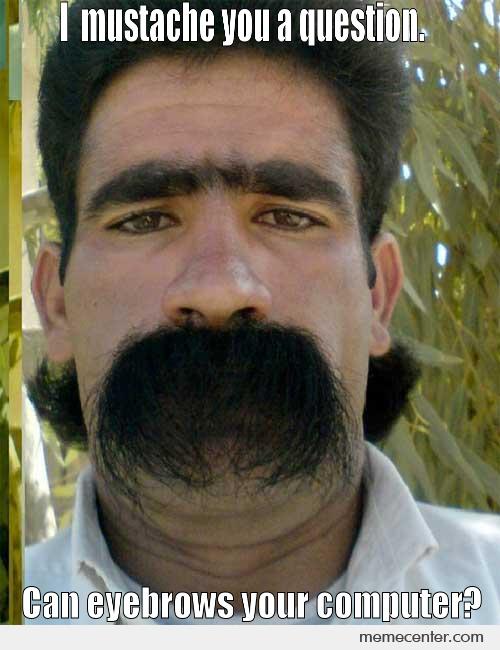 5. Cosplay
If you’ve never heard of Cosplay then you’re not the only one. A lot of people still don’t understand or know what Cosplay is all about but due to the fact it’s so popular now, it’s no longer considered to be nerdy but cool. Cosplay is when you dress up as a character from either a book, video game or movie that’s mainly in a Japanese genre of anime or manga just for fun. Some like to roll play as a Cosplay character. 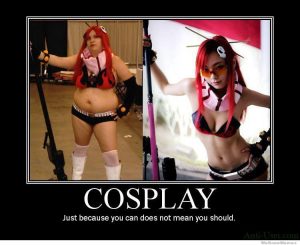 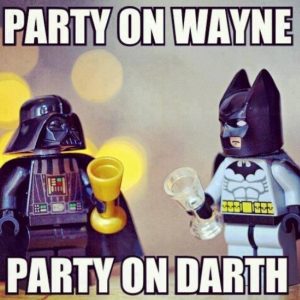 3. Zombies or Vampires
Many love the idea of either zombies or vampires in real life. They also enjoy watching zombie and vampire movies. Loving zombies or vampires at one point was considered nerdy but now it’s considered cool. If you’re interested in playing a role as a zombie see if there’s any spots available in a movie for one. You might not have a long roll and just be in it for a few minutes but it’s still a great way to have fun and be a zombie at the same time. 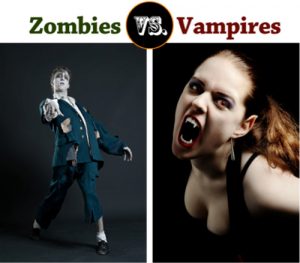 2. Reading
It’s not nerdy at all if you love reading! In fact, it’s very cool and totally in now to grab a book and read. There’s lots of ways that you can read. You no longer have to grab that book. You can just easily download a book on your tablet, computer or electronic device and read it on the go without having to wait or go somewhere to buy your favorite book. Electronic devices for reading has helped with making reading even more popular. 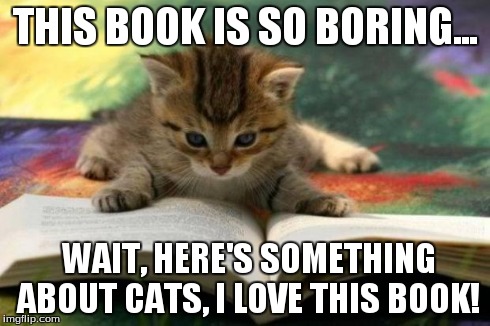 1. Wearing Glasses
Centuries ago, wearing glasses was considered nerdy. People use to be embarrassed at the idea of wearing their glasses out and around their friends. These days wearing glasses is totally in. You can even buy fashionable glasses online cheap and change your look easily with them. If you know someone that wears glasses and want to show support or help encourage them, don’t be afraid to put those glasses on and support them. Wearing glasses is very cool now. You should never be afraid to put them on. There’s even a variety of glasses these days. In the old days there was a very limited supply of glasses and you didn’t have the options you do now. Wear those glasses and don’t be embarrassed by them. 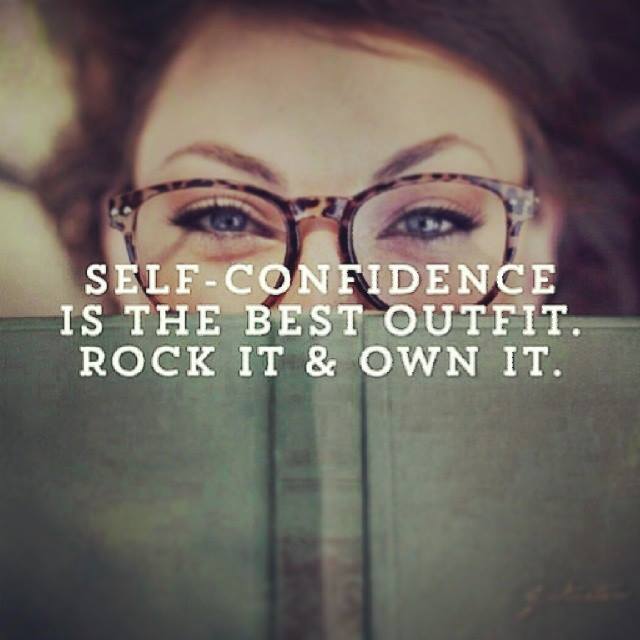 Conclusion
If what you’re doing still might be considered nerdy then wait for that to change. It’s only a matter of time before it will be cool. Maybe start a new trend with the nerds and see how long it takes before it’s considered cool. Don’t be ashamed or embarrassed if you’re nerdy. People love you for it. Be nerdy and proud of it.

Like it? Share it!
10 Ways to Motivate Yourself for Weight Loss < Previous
10 Awesome Crazy Sea Creatures That Change Shape, Size and Color Next >