10 Most Popular Sports Around the World

People have watched and played sports for thousands of years. Sports have been dated all the way back from the ancient Olympic games that happened in Greece all the way up to the Super Bowl. There’s so many sports that exist today but not every sport is popular. Some sports make you wonder as to why they even exist when no one has heard of them before.

Check out these 10 Most Popular Sports Around the World

10. Water Polo
Water polo is a sport that’s played between two teams and a very highly competitive sport. The game has four quarters and these quarters often take about eight minutes each. Water polo also requires special equipment. This equipment is a water polo ball and it was designed in such a way that it floats directly on top of the water. People think that the game was first originated in Scotland possibly around the late 19th century. 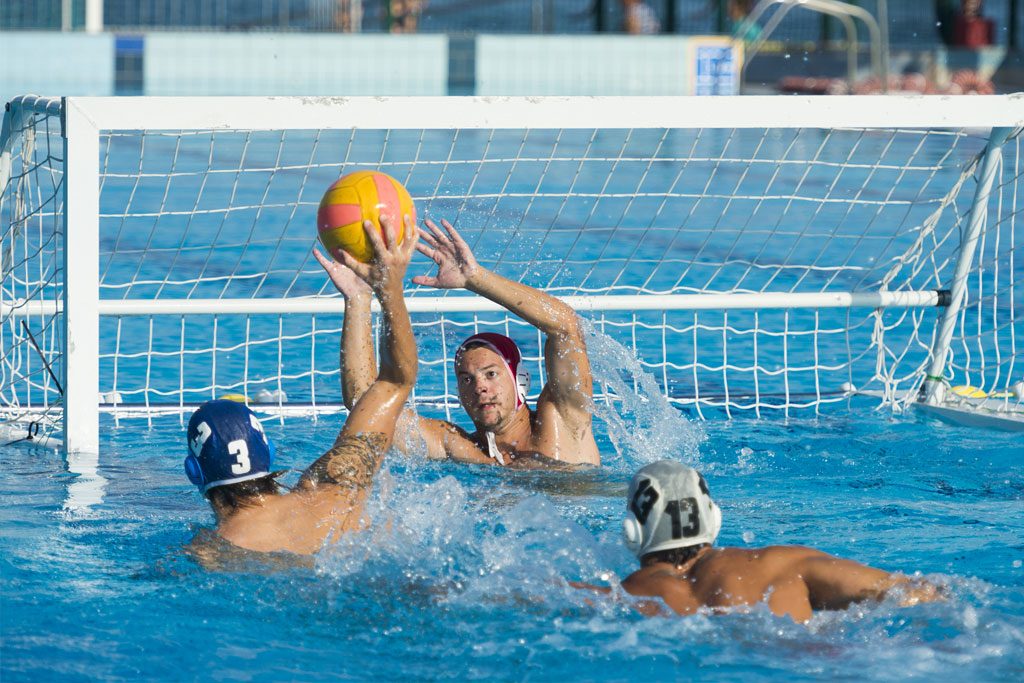 9. Ice Hockey
Ice hockey is a game that’s between two sets of teams. Both teams often have six players. They compete on an ice rink and wear skates. This game is considered an Olympic sport. It’s worldwide and there’s over a million players registered to ice hockey that perform regularly in the leagues. In Canada, this is one of the most popular sport games ever. 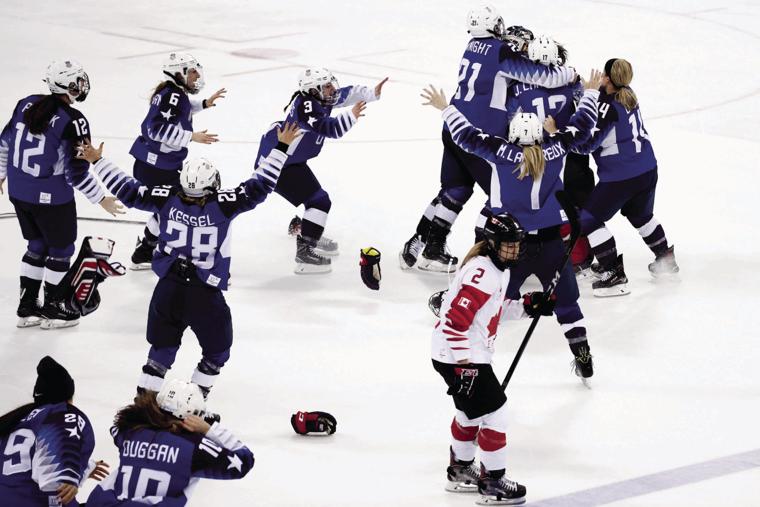 8. Horse Racing
One of the oldest sports of all time is perhaps, horse racing. The concept of horse racing hasn’t changed much over the past centuries. It is developed from primitive contests of both stamina and speed that’s between two horses. It often involves running with a big large field of other runners with some updated electronic equipment and a lot of money is often involved. The sad part is, by the 21st century, horse racing has lost some of its popularity. 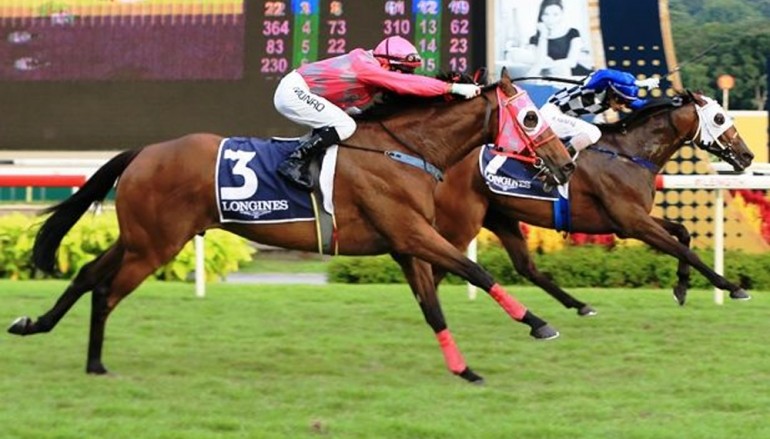 7. Table Tennis
Back in the 1880’s table tennis was developed. This sport is considered a very fast-moving sport. The sport is mainly played in England but has been played throughout the world. Teams in table tennis can have either single or double teams just like in real tennis. This sport has started to gain a lot more popularity ever since it became an Olympic sport. Over 300 million viewers from around the world watch table tennis. 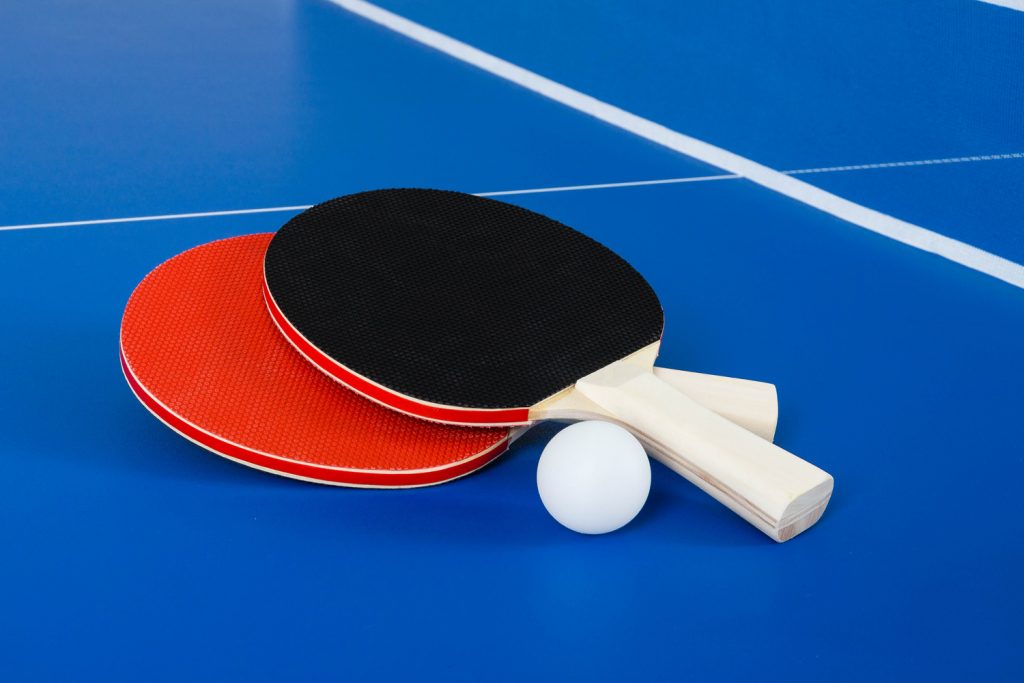 6. Volleyball
Volleyball was first played in Holyoke, Massachusetts back in 1895. The sport had six players on both sides. In order to score, the team must hit the ball successfully over the net and it must land on the floor on the other side of the team. In 1964 Volleyball became part of the Summer Olympic games and since, has been played worldwide. This sport has at least a fanbase of around 350 million or more people. It’s a sport that’s loved by both women and men.

5. Baseball
Baseball is one of the most popular sports in the USA and throughout the world. It’s a game that’s played between two teams on a field. There’s bases involved on the field and the players have to reach each base safely and then land on home base in order to score. If the team out in the field catches the ball after the player hits it or either throws it at the base and their team member catches it then they are considered out and miss the chance to score. 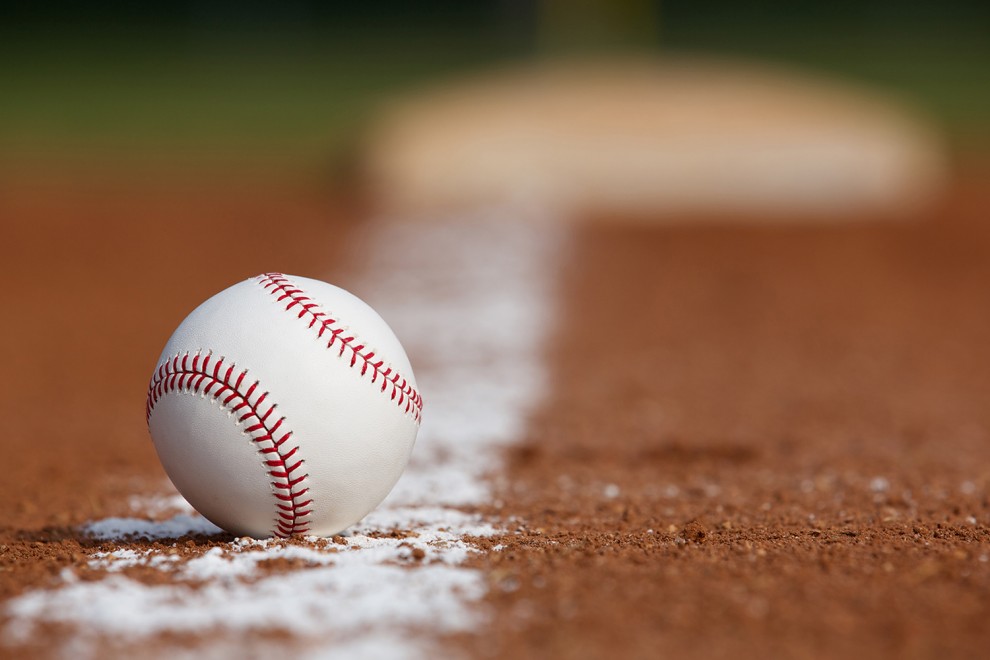 4. Golf
Many might think golf was played in America first because the sport is so well loved in America. However, in the 15th century, golf was played first in Scotland. This sport is an outdoor sport and players use a mixture of clubs. The main focus is to hit the balls into a small hole that’s on the golf course. The sport can be extremely competitive and a lot of money can be involved in golf. Over 400 million people are either golf fans or play golf. It takes a lot of time and practice to get good in golf and be able to play in the golf leagues.

3. American Football
One of the biggest sports ever in North America is perhaps American football. The game is now played throughout the world but the professional football leagues happen to be in North America. In American football you need to score a lot more points than the opponents that’s out in the field in a certain amount of time. The team that has the most points at the end of the game is considered to be the winner. Sometimes the teams tie and when that happens, they end up going into overtime in order to break the tie. They keep going until one of them score and the game never ends with a tie between the teams. 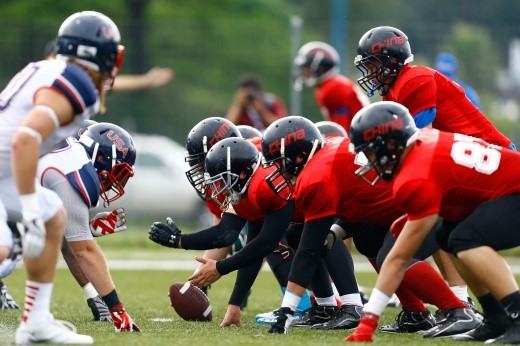 2. Basketball
In 1891, Springfield, Massachusetts basketball was played for the first time. Basketball is extremely popular in the United States and throughout the world. Due to the fact that basketball has hoops that’s big and 10 feet high many players are often tall. Over 500 million people actually watch basketball or play it. Another thing that made basketball so popular was the NBA which stands for the National Basketball Association. 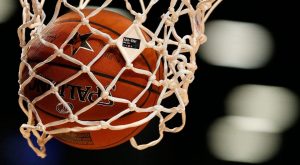 1. Soccer
In London, England back in 1863 soccer was played for the first time. Ever since that time soccer became extremely popular. It’s now played worldwide. In the soccer field there’s two teams that both have 11 players each. The teams try to kick the ball and pass it over to the opposite players goalie and it go directly into the goal to score a point. The reason why soccer is one of the most popular sports is that it is played in over 150 countries and has over 250 million players world wide with a 3.5 billion fan base. 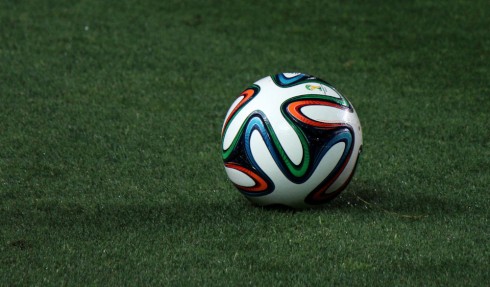 Conclusion
There’s many other popular sports not covered here on this list. Some of those sports include car racing, ping pong, gymnastics, badminton, snooker, skiing and swimming. When playing sports don’t let the competition keep you from having fun.