Every year big companies and firms spend millions of dollars involving legal policies and procedures. The reason they do this is because they must. If they did not do this then companies would be facing many lawsuits that could cause problems around the world. The private firms deal with a lot of public cases that might be fraud related and hefty federal fines that comes from the governmental institutions. You might be surprised as to the huge numbers law suits can reach.

Check out these 10 Big Lawsuit Settlements

10. Tiger Woods Divorce
We all know that divorce can get messy. However, it can get even messier when you’re rich and famous. Tiger Woods, the golf legend had married back in 2004 to Elin Nordegren. Sadly, things could not work out between the two of them like they thought it would. They ended up filing for divorce. Most of it was from having personal differences. Woods was supposed to only pay Elin $100 million in the divorce. When everything was said and done, Woods ended up having to pay $750 million to Elin. 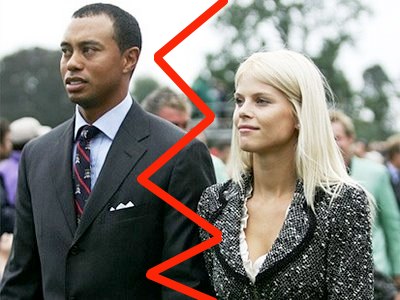 9. Aol Time Warner Class Action Lawsuit
In 2001, Time Warner’s AOL accusation raised many eyebrows from their stock owners plus stakeholders. There was a lot of hearings and a series of trials that happened. They ended up agreeing to pay $300 million in order to help with settling the litigation’s. They had stated that the huge number was the beginning of the end but that it helped with the company being able to move forward from everything. 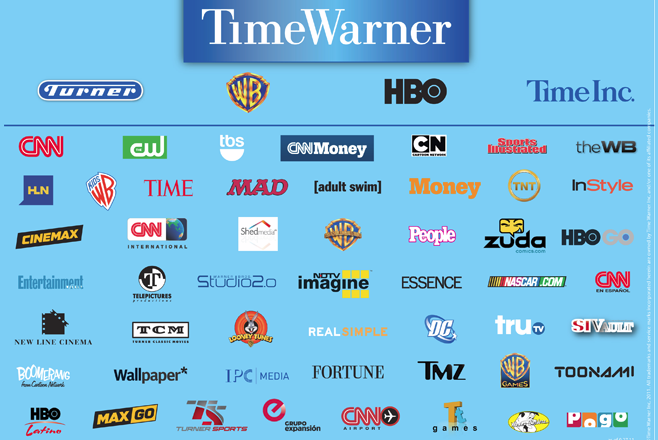 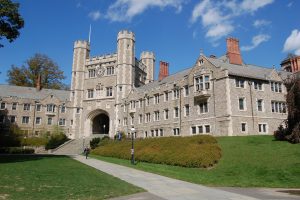 7. The Dmitry Rybolovlev Divorce
If Tiger Woods thinks that he had to pay a lot on his lawsuit compared to the Dmitry Rybolovlev Divorce he’s not the only one. Dmitry gained the spotlight back in 2011. He had purchased a lot of the stakes that was in the French football club as the AS Monaco FC. He made the headlines again in 2014, when he had a divorce from his ex-wife Elena. The divorce ended up reaching a shocking amount of $600 million with the lawsuit settlement. 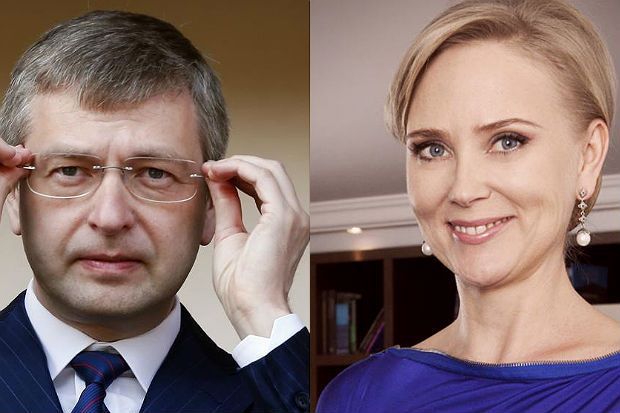 6. Apple-Nokia Patent Lawsuit Settlement
Back in 2016, Apple and Nokia agreed on a patent lawsuit settlement. It took around two years for them to make a final decision. The terms were undisclosed but Nokiamob did announce that Nokia received 1.7 billion in cash from Apple after the lawsuit settlement. There might have been more involved after the settlement but this was the info that was released from it. Nokia was the first one that was doing the accusing with Apple hat involved infringing with some of their patents as well as from Alcatel-Lucent and NSN, which Nokia owns these companies. 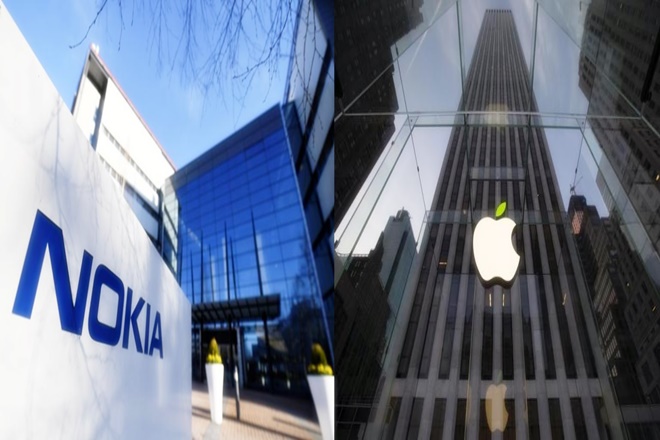 5. Rupert Murdoch Divorce
Rupert Murdoch, American Australian born billionaire, had wealth because of the global media holding company News Corp that owned some of the biggest media names in the world. He was 86 years old and had experienced a lot of ups and downs in life. His personal life was very hard and he had been divorced three times. The biggest divorce was in 1999 when his second wife, Anna Maria Torv had a divorce settlement that was nearly $2 billion worth with the assets. This makes it one of the biggest divorce settlements that’s happened in history. 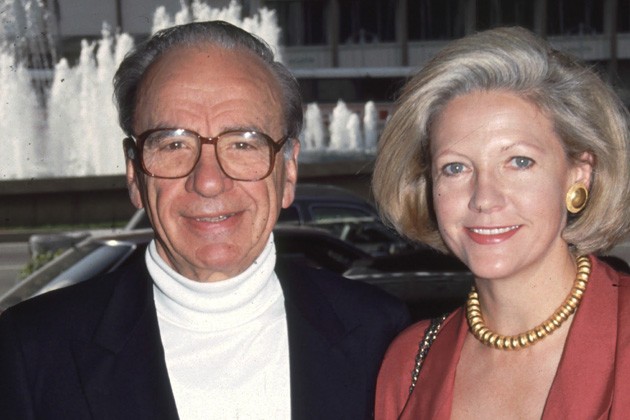 4. The Cendant Corporation
The Cendant Corporation was a business based in New York. They primarily dealt with the travel industries and real estate. In the 1990’s late they experienced a terrible irregularity that resulted with one of the biggest financial scandals in the decade. The stakeholders sued them for alleged fraudulent over their accounting policies. As a result, the company agreed with paying $2.83 billion back with the shareholders. 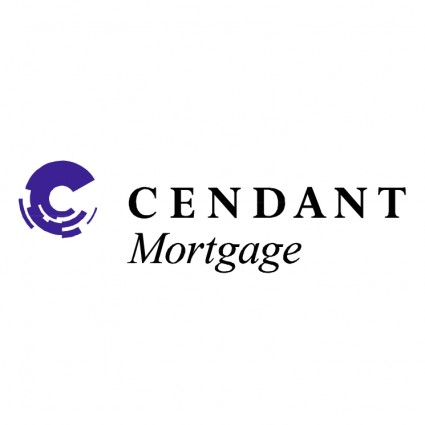 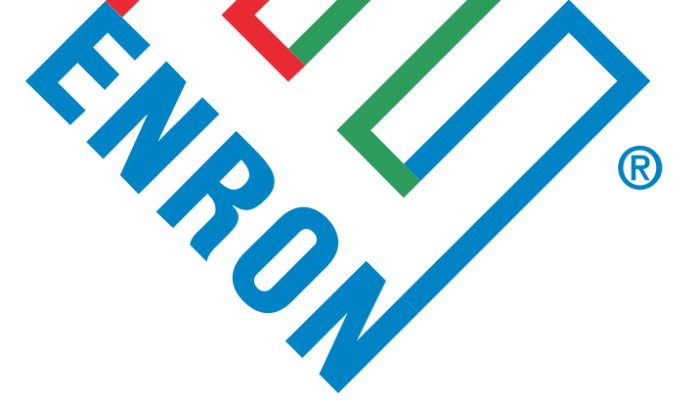 2. WorldCom
One of the biggest telecommunications in the USA was WorldCom. In 1997 they merged with MCI Communications. In 2000 things started to take a turn for the worst. The shareholders and company found out about some massive accounting scandal that was happening. The company ended up going bankrupt. In 2005, there was a dozen of the leading worlds investment banks that agreed with paying 6.1 billion to the investors and stakeholders. 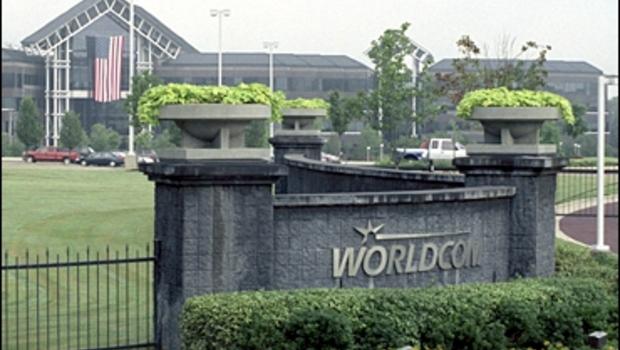 1. The Tobacco Master Settlement Agreement
One of the biggest lawsuit settlements was with the Tobacco Master Settlement Agreement. The attorney’s generals of around 46 states on Nov.1998, were penned down with the agreement of four big tobacco companies in the USA. The state filed the lawsuit to help with recovering the health care costs for people that were affected with the smoking diseases. The agreement settlement value was $206 billion.

Conclusion
Always make sure you’re covered because you never know who might try to sue you.