Just recently I did one article about 10 ways to save $5 per day but one way you can save money is by saving those pennies. I love to go on walks and see how many pennies I might be able to find. Some pennies can be extremely valuable. Just remember that the cost of them might go up and down but it’s still worth trying to collect these valuable pennies.

Check out these 10 Extremely Valuable US Pennies

10. 1917 S Wheat Penny – $195
You would think that a wheat penny from 1917 would be worth more. However, it’s only worth around $195 or less. Sometimes it’s not even worth that much depending on the condition. If you have the 1917 Wheat Penny and it doesn’t say S on it but might have another one then it’s not really worth much. The S is the worth the most and again, it all depends on the condition of the penny. If you don’t have the S 1917 Wheat Penny don’t throw it away. You never know when it could become collectible. 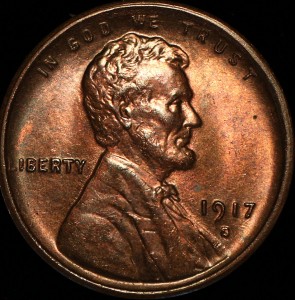 9. The 1927 Wheat Penny – $345.00
If the 1927 wheat penny is in good condition then it can be worth a lot but if it’s in poor condition it might not be worth anything. There were three coins issued and the one that is considered to be the most scarcest and the one that has a higher price than the others is the 1927-S. There is also the 1927-D which is not worth near as much. Just because it has 1927 on it and it’s a wheat penny don’t automatically assume you’ll be getting a lot for it. 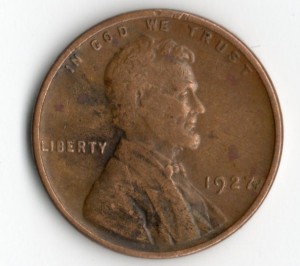 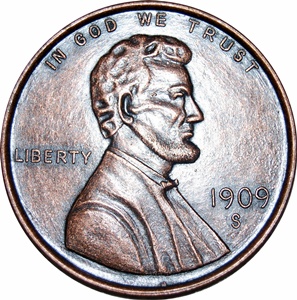 7. 1924 S Uncirculated Wheat Penny – $450.00
The 1924 Wheat Penny in like new condition can be worth around $450 or less. Only 75,178,100 of these pennies were saved so that’s what makes them valuable. They were minted in Philadelphia Pennsylvania. The reason as to why the condition is so important with these wheat pennies is because it’s made up of 95% copper. These days mainly everything is made up of metal and so therefore, the condition of the wheat penny is important. 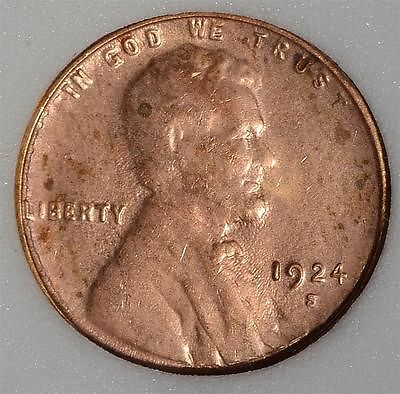 6. 1914 S Wheat Penny – $485.00
In 1914 there was also three different pennies produced in San Francisco, Philadelphia and in Denver. The S 1914 Wheat Penny is still considered to be a very hard coin to find and more so in good condition. Consider yourself very lucky to find one of these in great condition. Of course, just like with the others if it is not circulated then it’s worth a lot more. 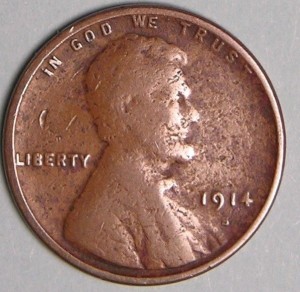 5. 1923 Wheat Penny – $970.00
If it’s in excellent condition then you might just pocked some good money for that wheat penny. The one thing to know about the 1923 Wheat Penny is that there’s actually lots of them around. It’s important to find one that’s marked with an S on it to make sure that you’re able to get the money for it because without the S it won’t be near as much and just worth a few dollars or less. 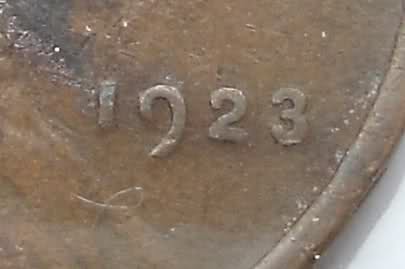 4. 1909 S Vdb Wheat Penny – $2,250.00
The very first year that the Lincoln Wheat Penny was actually minted was back in 1909. This was the penny that started to replace the Indian Head pennies. The crowds were very excited to see these pennies and welcomed them. If you find a 1909 S Vdb Wheat Penny in good condition then you might can get a lot of money for it. The VDB is his initials and you can find them on the rim of the reverse side. They are right below the stalks of wheat. If it doesn’t have Vdb nor an S then it’s not worth much. 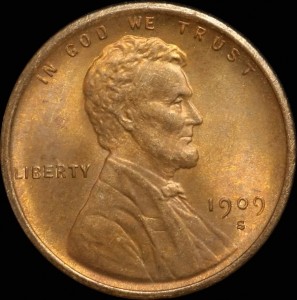 3. 1914 D Wheat Penny – $3,550.00
The 1914 D wheat penny is extremely rare in good condition. Often times you can’t even make out the numbers on wheat pennies back this old. There weren’t a lot of these pennies made and that’s another reason as to why they are worth so much. However, don’t think you’ll get a lot of money for the 1914 S Wheat Penny because it’s only worth around $20 and sometimes less. 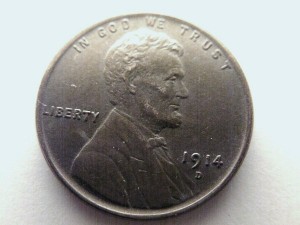 2. 1943 Copper Wheat Penny – $100,000.00
The 1943 Copper Wheat Penny is worth a staggering $100,000.00 in excellent condition. In 1943 steel pennies came out at the same time and they aren’t worth near as much as the copper wheat penny. There are only around 40 of these pennies around. Just a plain regular 1943 steel penny is only worth around one dollar. This is also known as the error coin. The mint used a wrong kind of metal and ended up using the planchet mental and that’s why so few were made. 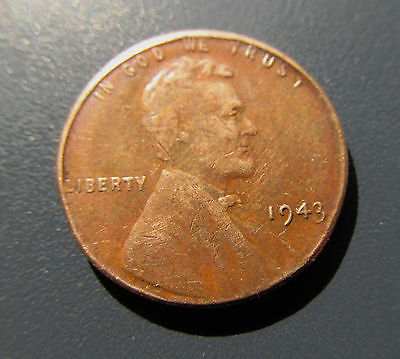 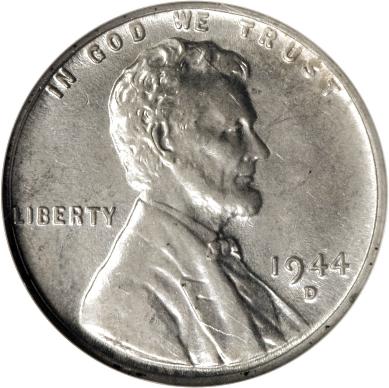 Conclusion
You never know when you might find that lucky penny so never give up looking for it. Just be sure that you get an expert to review your penny. Sadly, there are lots of fake pennies floating around so don’t too excited until you know for sure that yours is real.

Like it? Share it!
10 Facts You Should Know about the Movie Industry < Previous
10 Ice Cream Flavors That Reveals Your Personality Next >